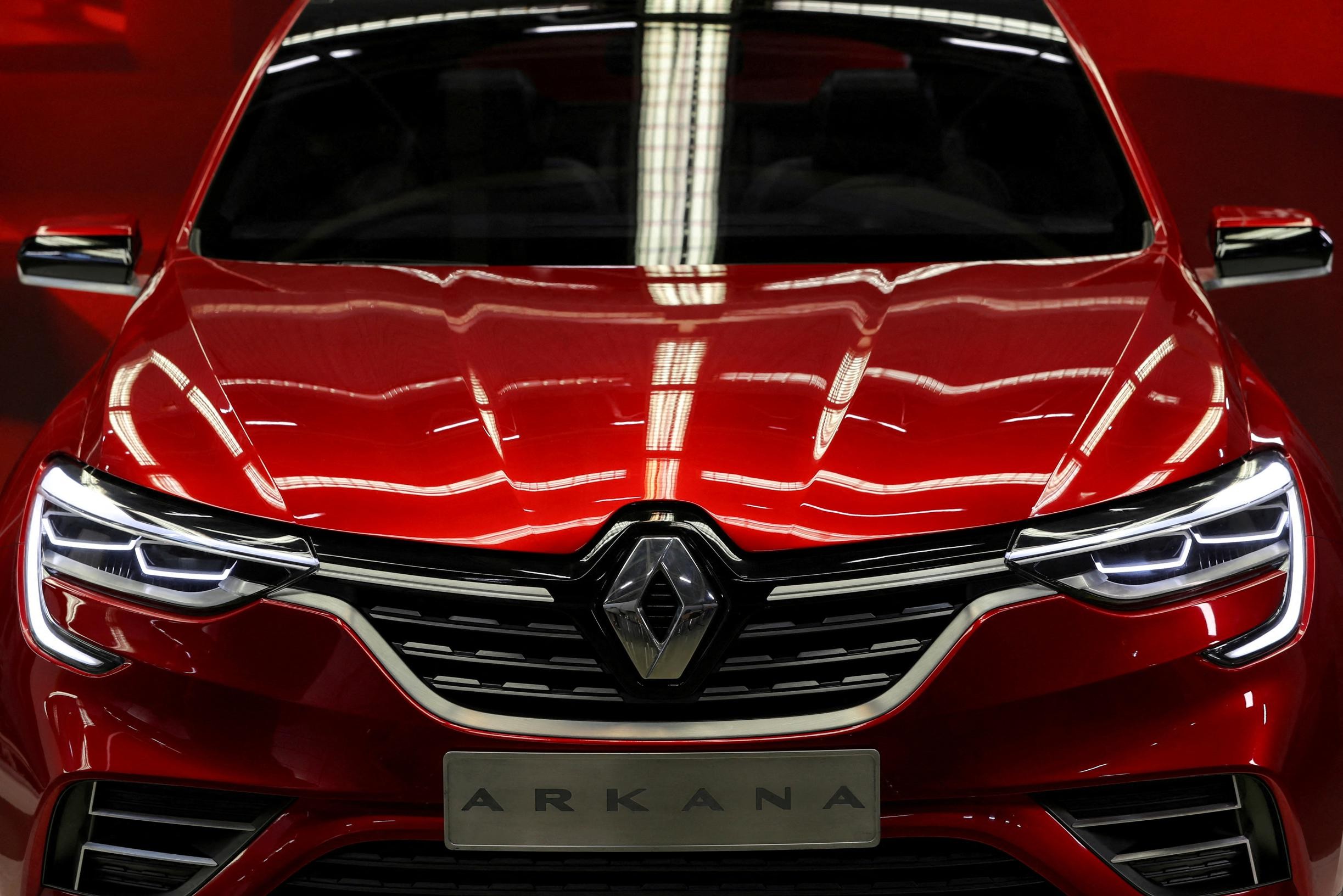 French carmaker Renault announced on Wednesday evening that it would immediately suspend “activities at the Renault plant in Moscow”. Earlier in the day, top Ukrainian diplomats had called for a worldwide boycott against the car brand.

“Stop sponsoring the Russian war machine. Stop funding murders of children and women, rapes. Everyone needs to be reminded that values ​​are worth more than profits.”

Russia is Renault’s second largest market and is linked to Rostoc, led by an ally of Russian President Putin.

Later in the day, the head of Ukrainian diplomacy called for a worldwide boycott against the car brand. But Renault responded on Wednesday evening: “The activities of the Renault plant in Moscow will be suspended from this day,” it said in a statement from the group after a meeting of the board of directors.

The plant produces Dacia Duster, Renault Kaptur, Renault Arkana and Nissan Terrano SUVs. It also said it is “looking at options regarding its stake” in Russian subsidiary AvtoVAZ. It sold nearly 500,000 vehicles in Russia in 2021, making the country the second largest market after Europe. (blg)