For another 10 years in EU countries, mobile roaming will have no additional costs 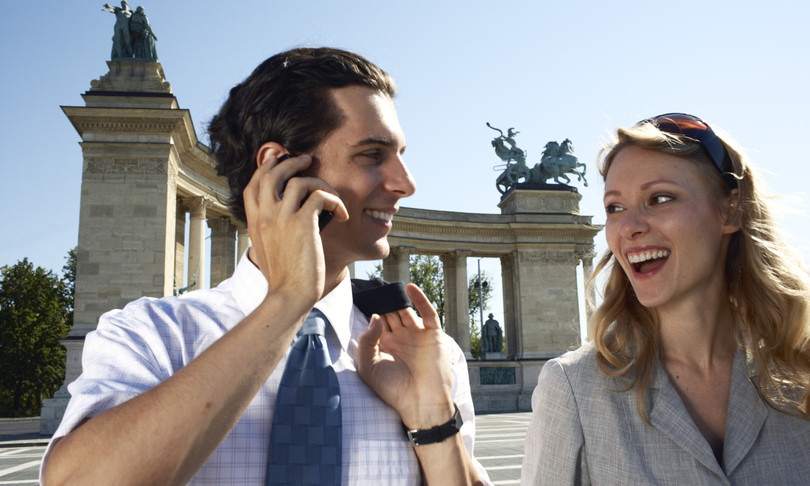 Mobile roaming at no additional cost for another 10 years. This was established by the European Parliament by adopting the “Roam Like At Home” regulation last Thursday. The legislation provides that mobile phone users traveling within the Union can continue to use their mobile phones at no additional cost, in addition to those they already pay at national level. The abolition of mobile roaming surcharges would have expired on 30 June 2022. To enter into force, the legislation will now have to be formally approved by the Council.

In negotiations with the Council, Parliament informed in a note, MEPs have also obtained a ban on practices that reduce the quality of roaming services (for example, when the connection switches from 4G to 3G). Roaming providers will be obliged, for the first time, to ensure the same roaming quality offered in the country of residence (if the same conditions are available on the network of the country visited). Users will then be entitled to the same quality and speed of mobile connection abroad as in the country of residence.

The legislation, agreed in December by Parliament and the Council, follows the abolition of the surcharge for roaming communications in 2017. The legislative text was adopted with 581 votes in favor, 2 against and 5 abstentions.

Travelers and people with disabilities will have free access to emergency services – for both calls and text messages, including the transmission of caller location information. In addition, operators will have to provide information on the European emergency number 112.

In view of the general confusion on the difference between roaming calls and intra-EU calls, MEPs, during the negotiations with the ministers of the EU countries, urged an end to the additional costs for intra-EU calls (for example, when calling from Belgium to Italy). The costs of intra-EU calls are currently set at 19 cents per minute. The Commission should look into this matter and consider whether further reductions in the ceilings are necessary.

Wholesale roaming charges (that is, the price that operators would charge each other when their customers use other networks) will be limited to € 2 per Gigabyte from 2022 and will progressively decrease to € 1 in 2027. Should users be exceed their contractual limits while roaming, any additional costs may not exceed the wholesale roaming limits.

Speaker Angelika Winzig said: “Roam-like-at-home is an unprecedented European success story. It shows how we all benefit directly from the Union’s single market. We have managed to further cut costs and improve the quality of service for all European citizens and businesses, who will benefit from the same quality of service and the same data speed at home when roaming. Deliberately slowing down the data rate will no longer be allowed. At the same time, by significantly cutting wholesale caps, we create more equity and competition in the telecommunications market. With this regulation we are taking another important step towards a true European digital single market, for a strong and effective European Union of the future ”.