Summer time is back, tonight we sleep an hour less 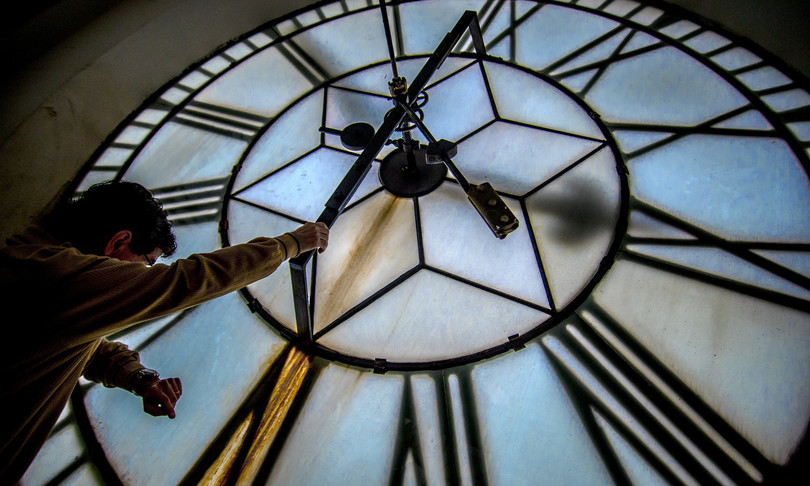 One hour less sleep but many more savings. Daylight saving time comes into effect at two o’clock on Sunday 27 March e the clocks will have to be moved forward one hour. In the 7 months in which it will be in force, until next October 30, calculates Terna, the company that manages the national transmission grid, Italy will save over 190 million euros, thanks to a lower electricity consumption of approximately 420 million kilowatt hours. The environmental benefit is also important, quantifiable in the reduction of about 200 thousand tons of carbon dioxide emissions into the atmosphere. From 2004 to 2021, according to Terna’s analysis, the lower consumption of electricity for Italy due to summer time it was approximately 10.5 billion kWh in total and resulted in savings for citizens of over 1.8 billion euros in economic terms.

In the spring-summer period, the months that mark the greatest energy savings estimated by Terna are April and October. Moving the hands forward by an hour, in fact, delays the use of artificial light at a time when work activities are still in full swing. In the summer months, the ‘delay’ effect in switching on the light bulbs occurs in the evening, when the work activities are mostly finished and results in less evident values ​​in terms of electricity savings.

The estimated economic benefit for the summer time period in 2022 is calculated considering that the cost of the average kilowatt hour for the ‘typical domestic customer in protection’ (according to Arera data) is currently equal to approximately 46.03 cents of euro before tax. The approximately 420 million kilowatt hours of lower electricity consumption are equivalent to the average annual needs of approximately 150,000 households.