The “light” agreement with the IMF, according to Wall Street, simply avoids default and warns of “the power vacuum.” 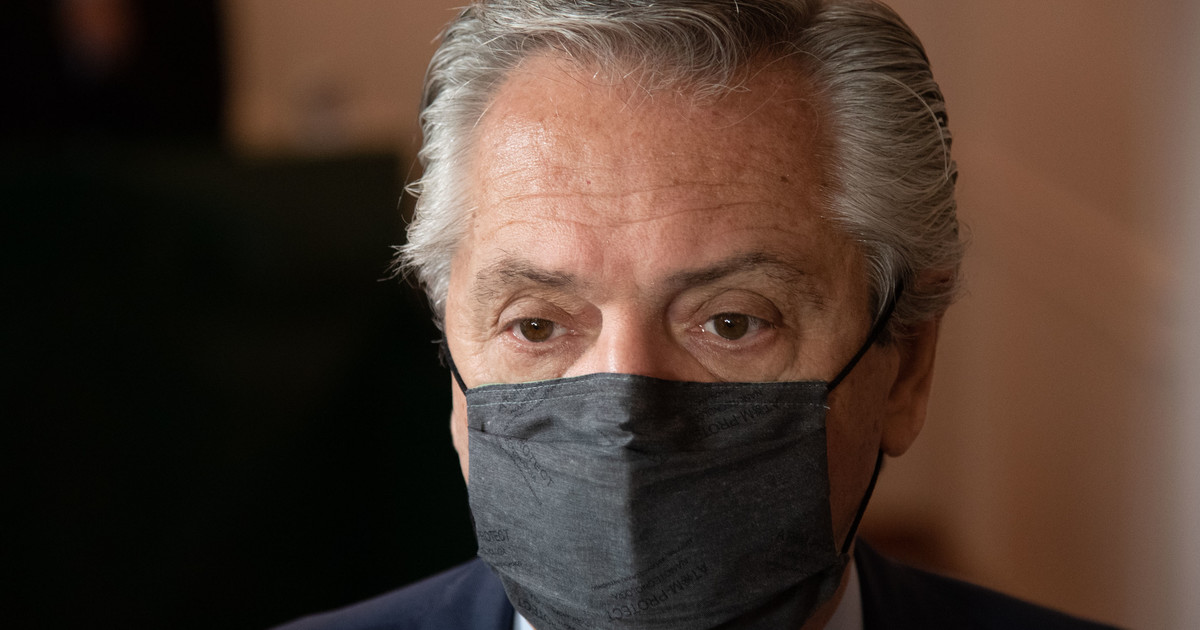 The proposal, which had been hammered out for nearly two years, was given the go light by the International Monetary Fund’s executive board on Friday. The agreement was applauded by both the government and the Fund. However, suspicions and distrust continue in Washington and Wall Street, despite having achieved that crucial step in the debt renegotiation.

He tells Clarion Benjamin Gedan, head of the Argentina Project at the Wilson Center, a political research center, that “everyone should breathe a sigh of relief.” “As the talks progressed, it became unclear whether Argentina would escape a default, which might have triggered a fresh economic catastrophe and pulled the country into Financial Siberia,” he continues.

“At times, it appeared as if the government was genuinely considering default.” In Argentina, the IMF is highly reviled, and the government may have viewed a protracted battle as politically advantageous. Thankfully, calmer heads prevailed.”

The Fund never tires of repeating that the agreement reached is “realistic, pragmatic and credible”, while in Washington and Wall Street there is a consensus that it’s too “light”, just a patch to get out of the abyss and that does not promote substantive measures aimed at solving the deep problems of the country.

In this regard, Gedan emphasizes Joe Biden’s administration’s and other authorities’ crucial support for the agreement’s acceptance, albeit he does not explicitly address the structural issues. “Powerful members of the IMF board, including the United States, correctly realized that major reforms are currently politically unachievable, and no one wanted to force Argentina into financial Armageddon,” he argues.

“Unfortunately, the arrangement does little more than prevent economic catastrophe,” says the analyst. Investor enthusiasm has been dimmed by the absence of tax, labor, or pension changes, as well as uncertainties about the government’s commitment to deliver the promised spending cutbacks, leaving Argentina still unable to access foreign financial markets.”

Hector Torres, Argentina’s former IMF envoy, tells Clarion that “the program gives us some time.” It is up to us to decide if we use it to postpone the next crisis or to avoid it.”

“The effectiveness of any program (with or without the IMF) is fundamentally dependent on the level of trust that it inspires.” It is a program that will have to accommodate the uncertainties created by the war in Ukraine in terms of timeline flexibility in order to achieve the goals and the necessary actions,” he says.

Torres emphasizes the importance of the political context. “The program will excite confidence in Argentina if it permits the moderate Peronist and opposition sectors to gain more prominence and seek consensus on measures that can be continued after 2023.” If leaders continue to remain polarized, spending more time condemning each other than finding consensus, the program will inevitably fail.”

“The agreement is the bare minimum required to get the IMF board to approve it,” says Jorge Piedrahita, CEO of Gear Capital Partners. “It indicates a resounding failure of the policies of Alberto Fernández and Cristina Kirchner’s administration.”

Alberto Fernández and Kristalina Georgieva in Rome. Presidency of Photography

“The agreement is a Lernaean Hydra, to use the comparison of a monster from Greek mythology,” one expert said of Clarion. Every time a problem is handled, two more problems emerge during the negotiation process, resulting in a political schism within the country and a massive power vacuum that will last until the next government is determined.”

Piedrahita is dubious about the plan’s practicality. “Because the program is doomed to fail in numerous ways, it will require a “waiver” or forgiveness from the IMF in the coming quarters.”

“We all recognize that it is a’sui generis’ deal in which Argentina pretends to comply with the agreement and the IMF pretends to believe it,” the analyst adds. As long as there is a chance of an economic, financial, or social disaster, any increase in assets will be relatively limited.”