Diesel price will rise again on Thursday, there is no longer any sign of excise duty reduction 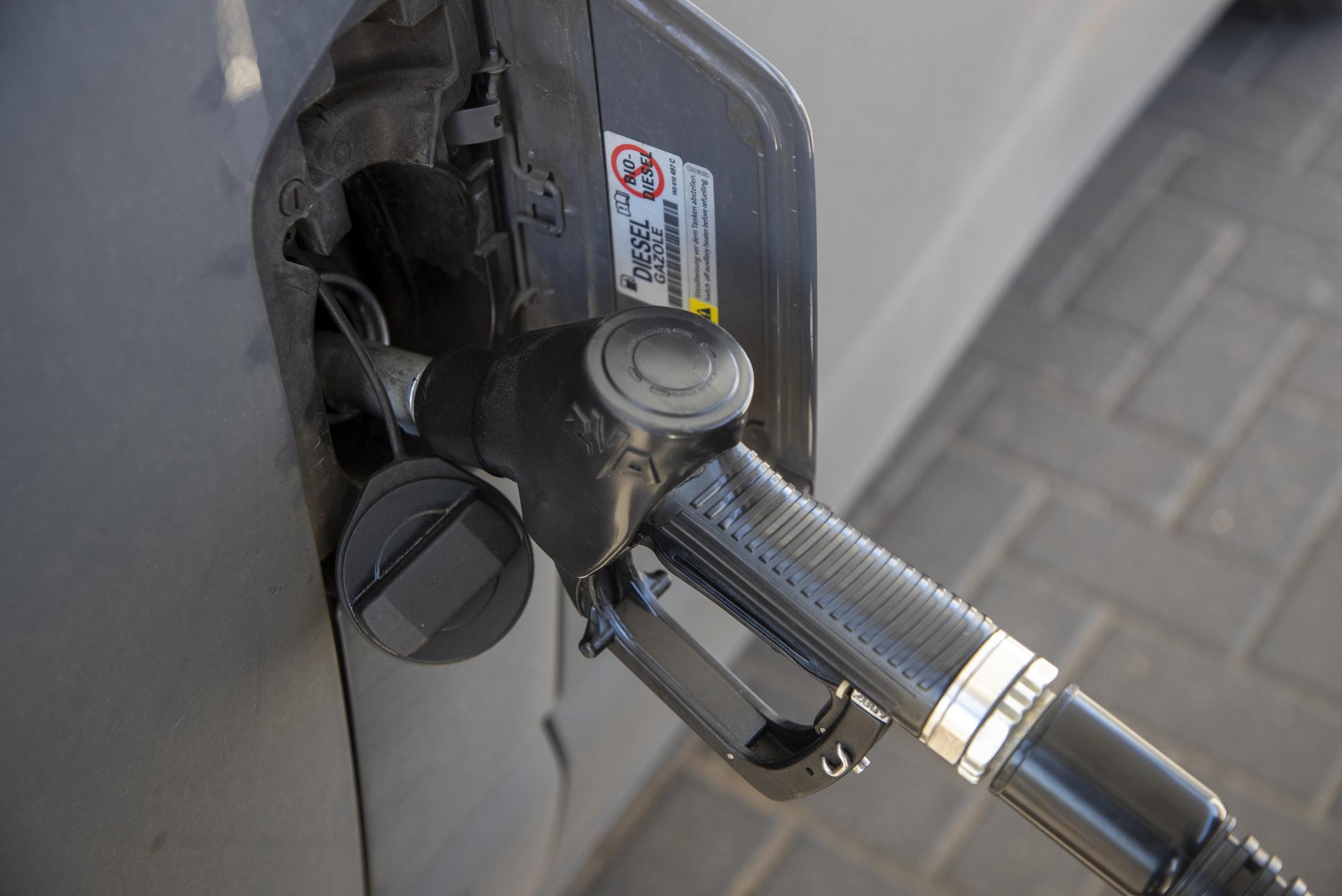 Diesel at the pump will again become more expensive on Thursday, even to the extent that this weekend’s excise reduction is no longer noticeable. This is according to figures from the Federal Public Service Economy.

The maximum price of diesel (B7) increases by 17.4 cents per liter to 2.0780 euros. As of Saturday, the price of both petrol and diesel had only just fallen by 17.5 cents a liter, following a decision by the federal government to cut excise taxes. The government wanted to ease the energy bill of the citizen somewhat. But after five days, the effect of that reduction is already a thing of the past.

The reason for the sharp rise in the price of diesel is the increase in the oil price, according to Energia, the federation of oil companies. “In a week, a barrel of Brent oil has become 10 dollars more expensive,” it sounds. “Without the reduction in excise duties, the price would of course be much higher.” This is also confirmed by the cabinet of Finance Minister Vincent Van Peteghem. “Without the excise tax reduction, the diesel price at the pump would cost 2.253 euros per liter on Thursday,” it sounds.