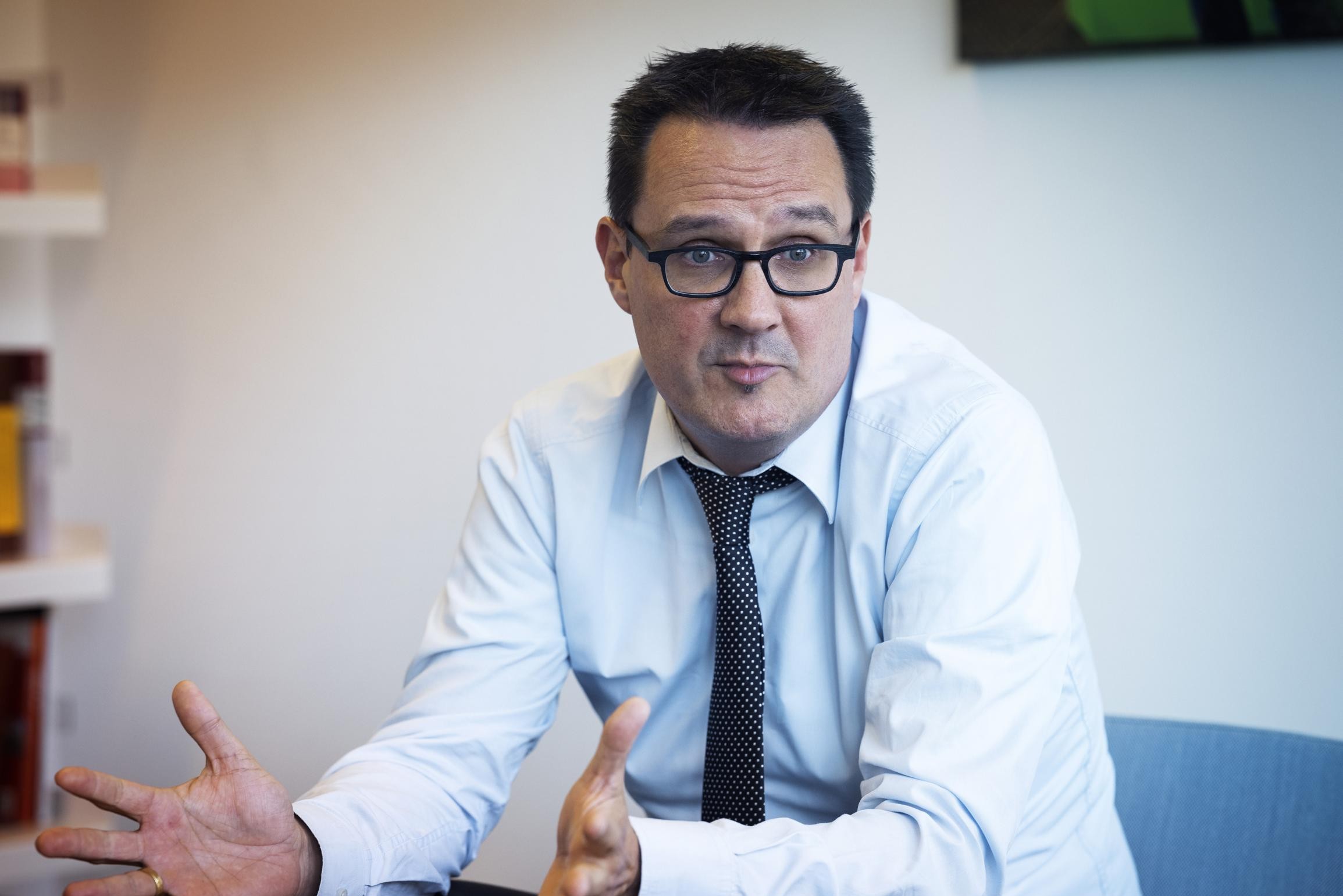 The self-employed and SMEs’ entrepreneurial confidence in Flanders, which had plummeted at the close of last year, is still showing no signs of recovery. “The war’s uncertainties, rising energy and raw material prices, and high pay indexation and indexation expectations weigh like lead,” according to Danny van Assche, CEO of the Unizo entrepreneurial group.

Every quarter, Unizo conducts a survey of SMEs’ confidence. They appeared to have put the corona issue behind them in the second and third quarters of 2021, but in the fourth quarter, confidence sank again, and the number of pessimists gained the upper hand. In the first quarter of 2022, this will remain the case, as the barometer remains negative.

“The situation is unchanged from the previous quarter,” adds Unizo, “although practically all corona measures have been lifted in the meantime.” Anxieties about the impact of the crisis in Ukraine, as well as consistently high oil prices and skyrocketing inflation, have supplanted concerns about Corona.

“The numbers reveal that entrepreneurs are in trouble,” Van Assche said. “The conflict in Ukraine generates uncertainty, and the energy bill is a significant burden. The government has already taken steps to assist families in this regard, but businesses are still waiting for answers.”

There is currently “absolutely no margin” for additional wage rises, according to the employers’ organization. “That is an unachievable undertaking for SMEs that are already struggling to stay afloat in the current environment.”

On Thursday, the socialist trade union ABVV will demonstrate in Brussels to criticize the pay gap and advocate for improved wages and benefits. On June 20, the three trade unions will join forces in Brussels to preserve purchasing power and urge a modification of the 1996 pay standard law. Actions at the regional level are also in the works.