In September, Air Belgium plans to travel to South Africa 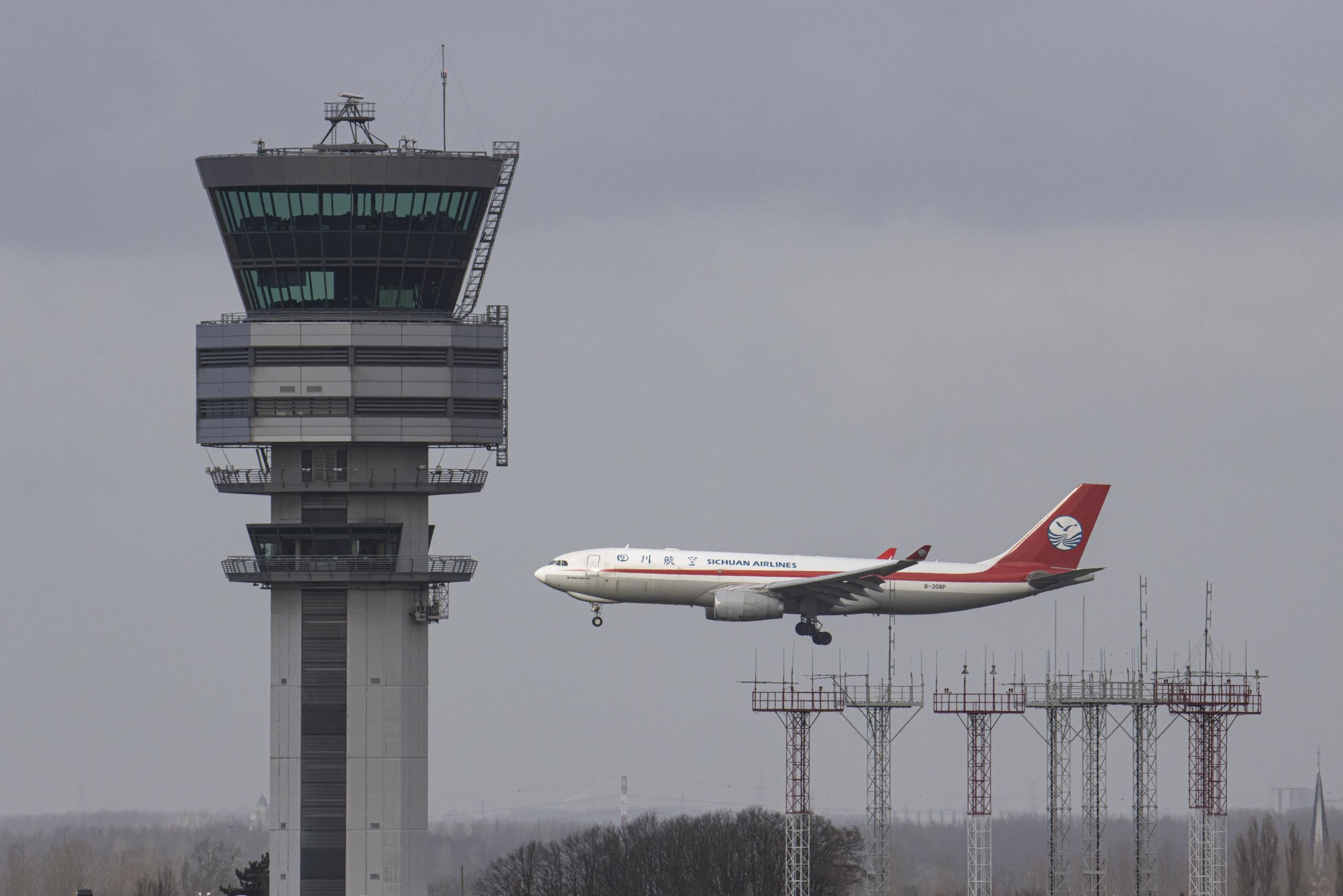 Air Belgium is “cautiously optimistic” about the future and will begin offering flights from Brussels Airport to Johannesburg and Cape Town in September. Niky Terzakis, the CEO of Air Belgium, confirmed the news on Monday. He also acknowledged the addition of a new Chinese stakeholder.

Air Belgium, like many other airlines, struggled during the Corona crisis and the resulting travel restrictions. The company from Walloon Brabant was able to stay afloat by launching freight flights, among other things. Cargo activity now accounts for 60% of sales and is “exploding,” according to Terzakis.

Air Belgium was recently able to recruit a new shareholder from this sector as well. Hongyuan, a Chinese logistics business with operations in Liège and Zaventem, has bought a 49 percent stake in the company. It takes the place of non-European stockholders. The remaining 51% of the firm is owned by Belgians (the federal investment company FPIM, the Walloon investment vehicles Sogepa and SRIW, 3T Management, and the aircraft maintenance company Sabena Aerospace), allowing Air Belgium to maintain its European status.

Terzakis says that the new shareholder intends to expand both freight and passenger operations. The passenger destinations for the coming summer season will stay the same, with flights from Brussels Airport to Curaçao and the Dominican Republic in the Caribbean, as well as Mauritius in Africa. Guadeloupe and Martinique are two Caribbean islands accessible from Charleroi.

However, after the summer, passengers will have additional options. For example, Air Belgium recently announced that the Caribbean island of Bonaire will be a new destination from Brussels beginning in November (in addition to the existing Curaçao flights). Terzakis said on Monday that the airline plans to start flying to South Africa from Brussels in September.

So, two new destinations from Brussels Airport, but Terzakis says Charleroi Airport will not be forgotten. According to him, two to three more destinations from the Hainaut airport are in the works. He hasn’t mentioned any specific locations yet.

In the following months, the CEO hopes to add both passenger and cargo aircraft to the fleet. The four-engine Airbus A340 passenger aircraft with which Air Belgium began its journey in 2018, is being retired. The first A340 was just retired, and the second is scheduled to depart in the following weeks.

In terms of freight, two Boeing 747s with the emblems of both Air Belgium and Hongyuan have already been observed at Brussels Airport. They’ll most likely be operational soon.

However, the one-year deal with CMA CGM, a French container shipping business, under which Air Belgium has operated cargo flights from Liège airport, will expire at the end of 2022. The shipping company has opted to focus its operations at the Roissy airport in Paris and to start its own cargo company.

Air Belgium, like 2020, lost money last year, according to Terzakis. The company has been profitable since the autumn, according to the CEO, after a “very terrible” first seven months of the year. There is “cautious hope” for the future, with “records of reservations” since February. The existing workforce of more than 450 full-time equivalents is expected to grow to 500 by the end of the year.