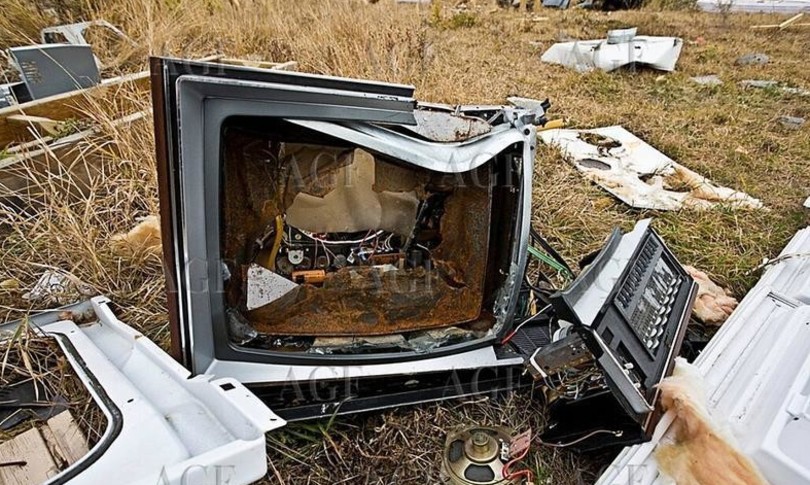 ` – Over 15 million televisions to be scrapped in about 15 monthsthe. These are the estimates for the two steps that will push millions of people to switch devices. The first step, which will begin gradually from 15 October 2021, will consist indimming of all appliances that do not have high definition.

According to the forecasts of the suppliers, compared to a standard annual sale of about 4.5 million televisions, for the current calendar year the sale of 6.5 million has been assumed, an estimate that increases to 9 million for the next year. The second step, in fact, will start starting from 1 January 2023, day from which it will be necessary to have a second generation digital terrestrial device (DVB-T2).

But how does the scrapping and recovery of our televisions work? This was explained by Aura, a company specializing in the recycling of WEEE, that is waste from electrical and electronic equipment. The appliances belonging to the R3 category of WEEE arrive at the Aura plant directly from the ecological islands or from authorized recovery centers, in specific containers that are stored inside the production area, in authorized areas. Subsequently, specialized operators transfer the waste within the area of manual disassembly where the devices undergo, first the removal of the rear plastic parts and then all the internal electronic components such as: video cards, sound cards, power cards and all materials intended for recovery.

The remainder of the TV is sent to shredding inside a machine called “Blubox” (of which there are only a few examples throughout Europe) where an operator manually enters, one at a time, the monitors to be treated. This machinery, which works totally under vacuum (a procedure necessary to avoid the introduction of harmful substances into the environment, such as mercury for example), perfectly shreds and separates the materials, returning them divided into metals, plastics and glass. The integration of the manual phase of separation of materials with the innovativeness of Blubox, guarantees a recovery of the so-called “second raw material” in very high percentages (as prescribed by the Pnrr) and of amazing purity (which allows it to be reused in the production of new consumer goods).

But it is Aura herself who warns about significant environmental impact of the scrapping of televisions. “As a consumer – explains Italo Soncini Managing Director Alvarez & Marsal and Executive President of the Abruzzo company which, with 5 production lines, is one of the largest Italian plants for the recovery of electronic materials – I believe that the TV Scrapping Decree represents a crucial step forward in the process of technological innovation of the Italian system but, as an operator of the WEEE treatment, I am sure that it will create an extraordinary flow of old equipment: a sort of tsunami on the disposal facilities ”.

For the 360 ​​° success of the initiative it is therefore necessary that the WEEE treatment sector is put in a position to receive this extraordinary flow of televisions and that the business processes of the individual operators look at both maximization of secondary raw materials (separating plastic, cards, glass and metal to give them a second life) and to reduce landfill waste to zero.

The way for the initiative to be successful, both in terms of technological and environmental innovation is clear: “The producers of electronic devices that will benefit in a unique way from the Scrapping Decree must, through consortia between the same producers who now manage part of the disposal Weee, concretely and adequately support the disposal of televisions by paying – not as happens today a price that allows producers to minimize their contribution – but what is necessary to carry out a recovery process in line with the principles of the circular economy. Up to now this has not happened but, thanks to the Draghi government and in the interest of the Italian system, I trust that once in a while it will have to happen ”.