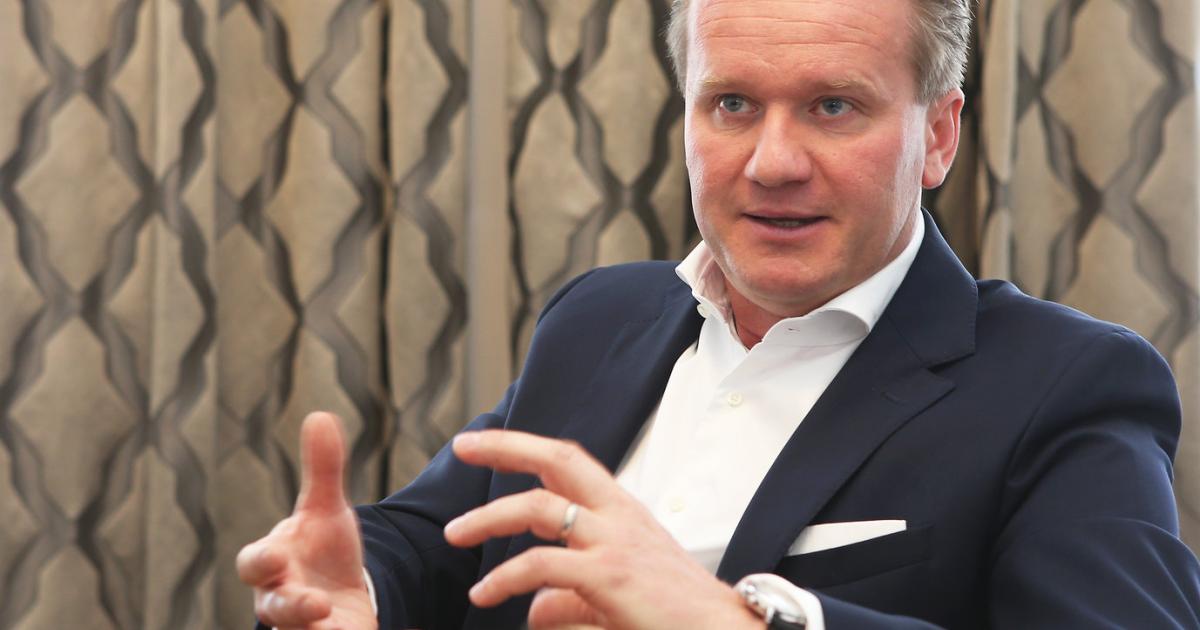 Due to the immense energy costs, however, “the energy minister now needs support and not headwind,” Knill demanded, “specific compensation for energy-intensive industries” such as those used in 13 EU countries. The industry has so far not taken into account the packages presented by the government to cushion the explosion in energy costs. The head of the IV received backing from the Chamber of Commerce General Secretary Karlheinz Kopf (ÖVP) in the demands for energy aid.

However, huge investments are urgently needed for the transformation to renewables. The industry is the driver for the achievement of the goals – and also stands behind all the goals such as electricity completely from renewable energy by 2030 and the European “fit for 55” projects, assured Knill.

The demand for the 200 million euro electricity price compensation is the point in a 9-point demand paper from the social partners and the IV that the Federation of Industry has brought in. The IV and the social partners had a “summit” at the federal government on Wednesday, which they described as an “exchange of thoughts and ideas”. Knill did not want to reveal what other demands could be found. Further consultation will take place over the next two weeks.

Knill did not want to comment specifically on the wage negotiations, in which employee representatives in the electrical and electronics industry are currently demanding an increase of 6 percent. A wage-price spiral must be prevented. It’s about cost-cutting packages by politicians so that inflation stays within limits. Knill did not see a recession coming, but there was a “danger of zero growth” in the event of delivery stops. He also referred to many imponderables in a “challenging situation for all those affected”. “We expect growth of 3.25 percent this year.” The order books are full and the incoming orders are relatively normal.

On the subject of the corona pandemic, Knill criticized the “lack of crisis management” not only by the Minister of Health or his predecessors, but “also by the officials behind them”. “Looking into the fall, I’m worried about what measures or non-measures we will take to get into the next wave,” said the IV President.