Delivery difficulties at Philip Morris due to corona failures among staff 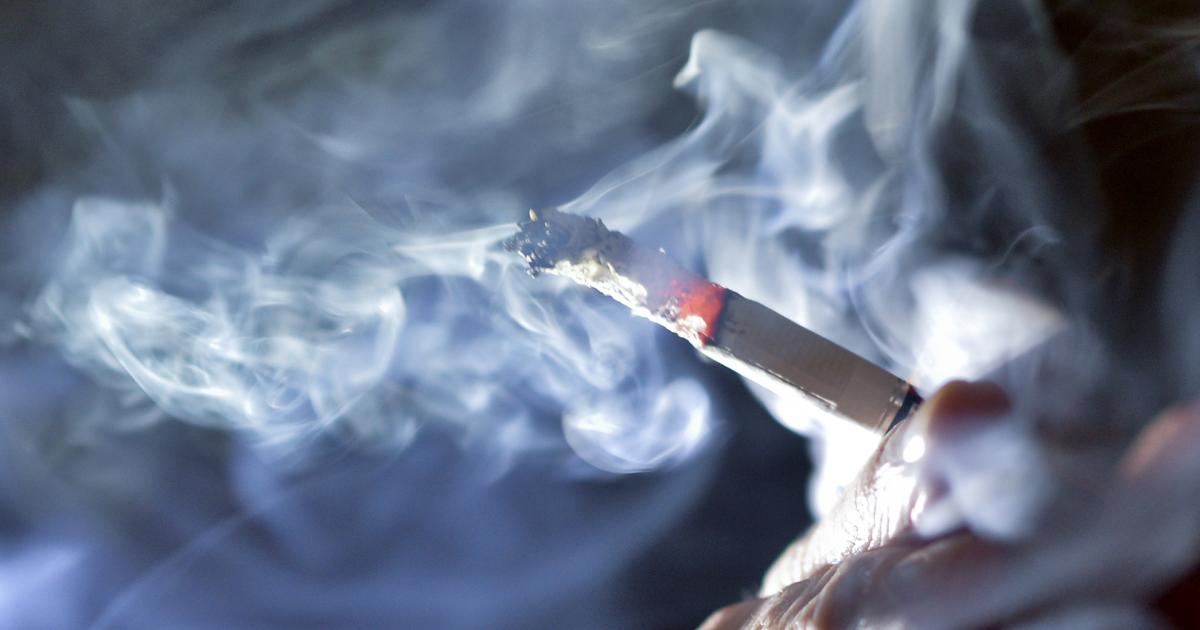 Corona not only reduces the capacities in hospitals. Most recently, it hit the cigarette manufacturer Philip Morris. In a logistics center in Upper Austria, “half the team failed” at a partner company, which is why there have been delivery restrictions in the last few days, confirmed Philip Morris spokesman Florian Groß on Friday at the request of APA. These would have mainly affected large orders, the basic supply is secured.

The delivery problems are currently particularly sensitive because cigarettes will become more expensive from April 1 due to a tax increase – usually by 20 cents per pack. As a result, orders have roughly doubled compared to the usual quantities. Philip Morris tries to fulfill the orders, but those who cannot be delivered by April 1st have to pay the higher price. It is clearly regulated by law, “the new tax rate applies from the delivery date,” says Groß.

Groß emphasizes that there is no fundamental delivery problem, “we have the goods in the warehouse, but there is currently a backlog in processing,” says Groß. And “as of this afternoon” the situation is relaxing again.

At the second major cigarette supplier JTI there are currently no delivery problems, said company spokesman Ralf-Wolfgang Lothert when asked by APA.

Philip Morris owns brands such as Marlboro, Chesterfield and L&M.