Due to the war and the quotas, the service stations denounce that there is a lack of diesel at the pumps 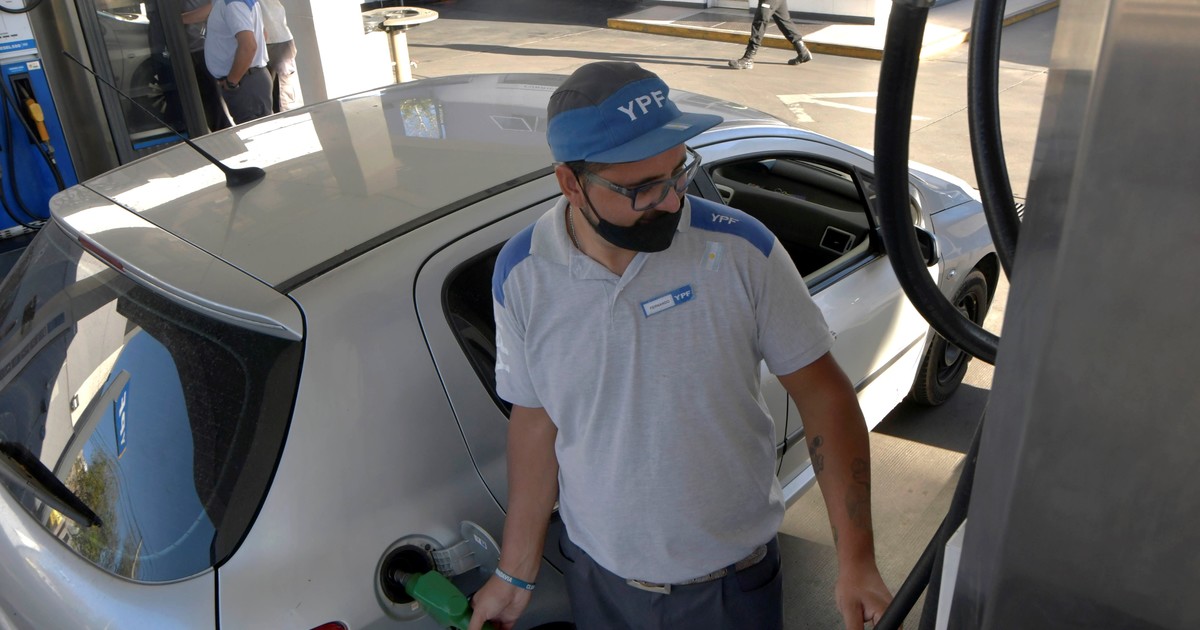 Due to the skyrocketing of fuel prices and the shortage of supply, service stations assure that they began to experience supply problems in recent weeks throughout the country and warn about the lack of diesel in pumps which led both wholesalers and dealers to set quotas for the sale of petroleum derivatives.

Argentina produces 70% of the diesel consumed locally and imports the rest. However, the rise in its international price, well above its domestic value, known as a “criollo” barrel, would have led refiners to limit imports to reduce losses and establish quotas to sell it to service stations.

“All service stations are having quotas, mainly with premium products, which certain oil companies have to import to complement the local market. Attentive to the Brent surge, obviously importing diesel as premium quality naphtha costs much more, so they are not bringing it and the shortage is being noticed,” they said from the Confederation of Hydrocarbons Trade Entities of Argentina (CECHA).

According to the entity’s calculations, half of the associated service stations they are working with a supply of 250,000 liters of diesel on average, a lower level to the estimated balance point around 315,000 litres. Due to the restrictions, the vendors assure that they can be out of stock for two or three days a week.

the stationers await a meeting with the Secretary of Internal Trade, Roberto Feletti, and the Minister of Economy, Martín Guzmán to request an adjustment higher than the one enabled by the government through YPF, when in March gasoline increased by an average of 9.5% and premiums by 11.5%, the second increase in 2022.

At YPF service stations in the City of Buenos Aires, super diesel rose from $93 to $103.2 and premium diesel went from $113.4 to $128.1. Border cities, such as Mendoza and Misiones, are the most affected by demand from neighboring countries. But from the government they deny that there are missing and they assure that it is a “lobbying” strategy.

In April, the soybean and corn harvest begins and diesel consumption doubles in the field, to which we must add the demand in the industry. In the wholesale channel, prices are not regulated, so the increases are higher, which also generated the reaction of agricultural producers and transporters.

“Nearly 30 percent of the fuel is imported and since the international price is almost US$105, the difference with the Creole barrel (US$ 60.) makes the oil companies import less and that is a reason for the lack of diesel,” said Hugo Cavallero, head of the Federation of Fuel Dispensers of the Argentine Republic (FECRA).

In the oil sector, the operators maintain that the supply is “normal”, although they recognize that there are restrictions on imports because the world is “short” of supply due to the war and the sanctions imposed on Russia by NATO, but also because of the impact on prices. And they assure that several refineries operate at 85%, almost at the limit of their capacity.

The pressure from the service stations collides with the government’s concern about inflation that in March could reach 6% per month and adds internal tensions. 10 days ago, the Secretary of Energy, Darío Martínez, demanded greater subsidies by warning that those that had been assigned to him were not enough to cover the importation of natural gas, liquefied gas and diesel.