With the agreement approved, is there room for the country risk to drop below 1,800 points? 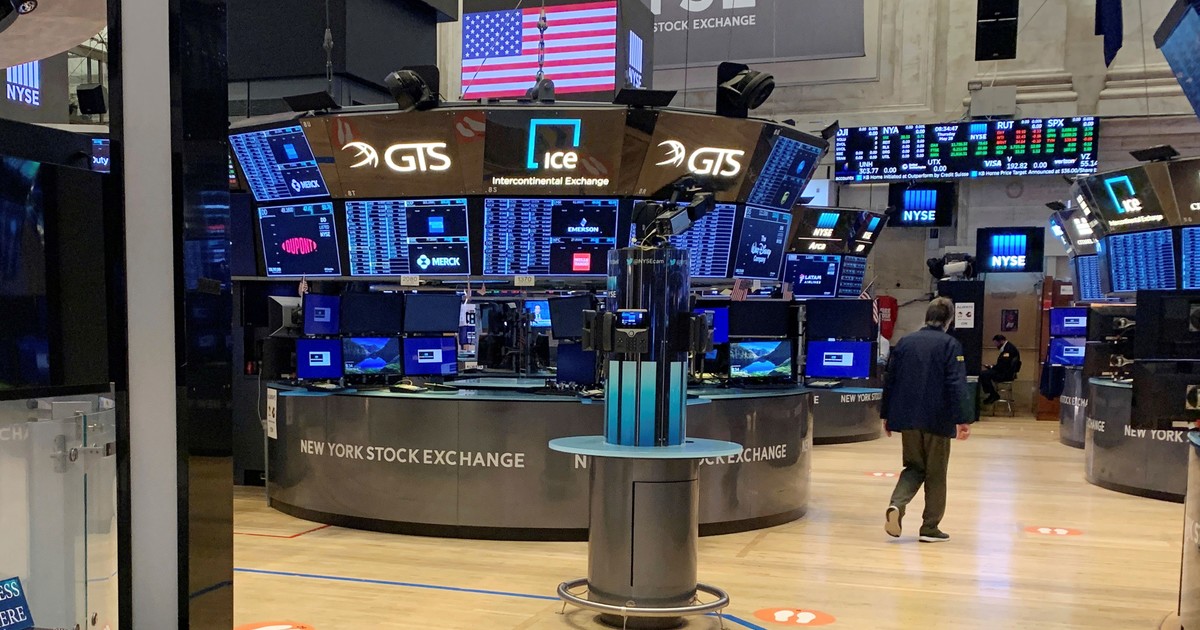 There was a certain consensus in the market that the agreement with the Fund was a necessary but not sufficient condition to make a change in expectations that could drive Argentine assets higher. And on Friday, despite the fact that the agency’s board approved the program that already had the approval of Congress, the bonds of the last exchange closed lower and the country risk ended on the verge of the barrier of 1,800 points.

It was not even enough for the “time bridge” sealed with the Paris Club to finish clearing the horizon of very high maturities that the country faced in the very short term: the indicator that measures the JP Morgan bank worsened 10 points to 1,798 units in the last five wheels. Analysts agree that although the external front may help financial variables, risks remain high for the market.

For Diego Martínez Burzaco, from Inviu, the uncertainty in the market will still remain high. “The agreement gives Argentina a very short-term break, However, it will have many difficulties in the short term to meet the fiscal goals. I don’t see that there can be a sustained rally in Argentina’s debt,” said the economist.

“It will depend on the capital flows of the world, but I don’t think there is a paradigm shift regarding trust. There may be trading opportunities, but only for risk-loving investors. On the contrary, starting in 2023, in an election year, the Government will have incentives to fail to meet the fiscal goals, with requests for waivers, and in that sense the tolerance that the Fund has will be seen,” said the economist.

Along these lines, José Echagüe, from Consultatio pointed out: “The program has the problem that its numbers They were born old. On the other hand, with all eyes on Russia’s invasion of Ukraine, the IMF is unlikely to seek to buy another problem, with all that defaulting a G20 country implies. We consider that the agreed light program should be revised towards greater laxity, “he said.

“Sovereign bonds they don’t seem to have much more to lose in this scenario. But in financial exchange rates, however, the situation is different and we maintain our bullish view (especially with cash with liquidation given the low level of exchange),” he added. The CCL will open the week near $200, far from the lows it had touched at the beginning of the month.

Meanwhile, Lucas Yatche, from Liebre Capital, agreed that the agreement had already been approved “does not imply an ambitious change in economic policy in the short term let alone structural reforms.” But he warned that the outlook may improve for local financial assets.

“Given the current entry prices of the bonds and the current level of financial dollars, there is a good opportunity to buy them against pesos. The Country Risk is close to highs and we believe there is more room to adjust down than to maintain an upward trend,” Yatche said.

For his part, Santiago López Alfaro, from Patente Valores. was more optimistic. “The agreement for the markets is the past. We are going to start looking forward, he said and added:”You have to look at the external front. Today is very good: Commodity prices are high, rates are rising globally but from the minimum levels they had reached due to the pandemic, flows to Latin America are returning.

For the specialist, this favorable external front will support the prices of both Argentine stocks and bonds and the country risk, as an index of financial stability, will improve. “The shares have been better driven the bonds technically there are still a lot of foreign funds bought that are trying to get out,” he said.

“In this scenario, I calculate that We are going to have a rise in shares and a fall in country risk. In addition, with exchange rate stability, the rate in pesos can beat the dollar in the coming months,”