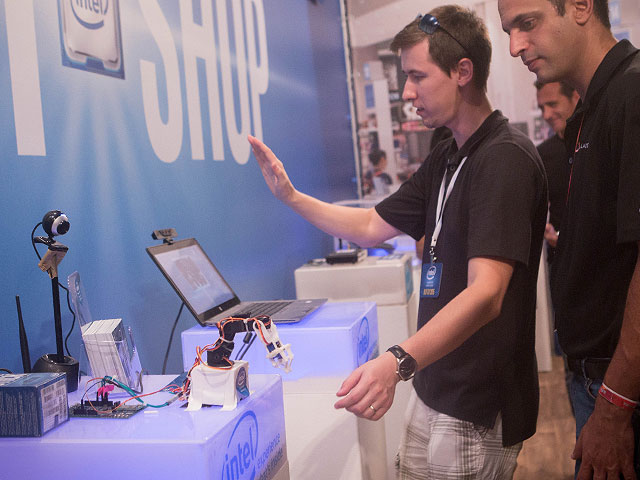 The Office of Population and Migration Registration announced that from Tuesday, March 29, it will issue temporary work visas to employees of Israeli high-tech companies who left Ukraine and Russia

Workers eligible for repatriation under the Law of Return will be able to obtain permission to enter Israel under the accelerated program (within four days) and an immediate work permit in parallel with the citizenship procedure.

Workers who are not eligible for repatriation, after verification, will be able to obtain a work visa for a period of 90 days with the possibility of extension. It is planned that their spouses will also receive a temporary work permit, but this issue has not yet been resolved.

For such workers, the minimum wage requirement will be abolished, which for foreign specialists invited to work in Israel should be twice the average salary in the country.

It should be emphasized that both employees who were already working in Israeli companies at the time of the invasion of Russian troops into Ukraine and new employees who will be contracted will be able to obtain a visa.

Recall that earlier the Israeli media reported on the attempts of the Russian corporation “Yandex” to transfer the staff of its R & D department (about 800 people) to Israel, where its representative office operates. However, it is unclear to what extent Yandex’s activities in Israel fall under the definition of an Israeli high-tech company.