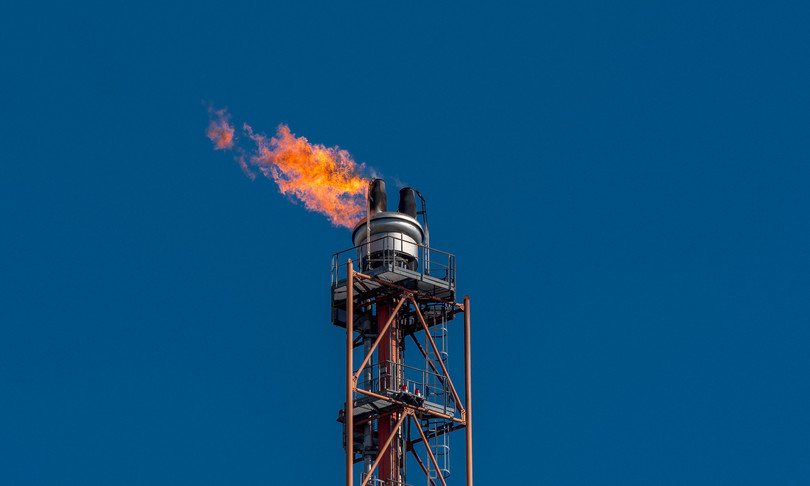 Oil prices are weakening, weighed down by a partial closure of Shanghai due to the new wave of Covid, which could justify OPEC’s policy of modestly opening the crude oil valves. North Sea Brent, with delivery in May, dropped 3.6% to $ 116.24. The WTI drops 4% to $ 109.34. “The drop in prices today is mainly due to concerns about demand, now that the Chinese metropolis of Shanghai has entered a phase of partial restriction” for the coronavirus, said Carsten Fritsch, a Commerzbank analyst.

China’s 25 million-strong economic capital is facing the worst spike of Covid-19 in two years. The city has chosen to impose a blockade in two stages: Shanghai residents living in the eastern part of the city are confined to their homes until April 1 morning. From that date it will be the turn of the western part. “China’s strict Covid zero policy will lead to repeated blockages in major business centers, which is unlikely to leave China’s oil demand unscathed,” added Carsten Fritsch.

The Organization of Petroleum Exporting Countries (OPEC) and its allies (OPEC +), which they meet on Thursday, “will pay particular attention to the situation of Covid in China,” said Victoria Scholar, an analyst at Interactive investor. OPEC + members refuse to significantly increase their production to lighten the market, sticking to a gradual increase of 400,000 barrels per day each month. “Further containment could be used to justify the cartel’s strategy of slowly and steadily increasing supply to the market, despite demands for acceleration,” she added.