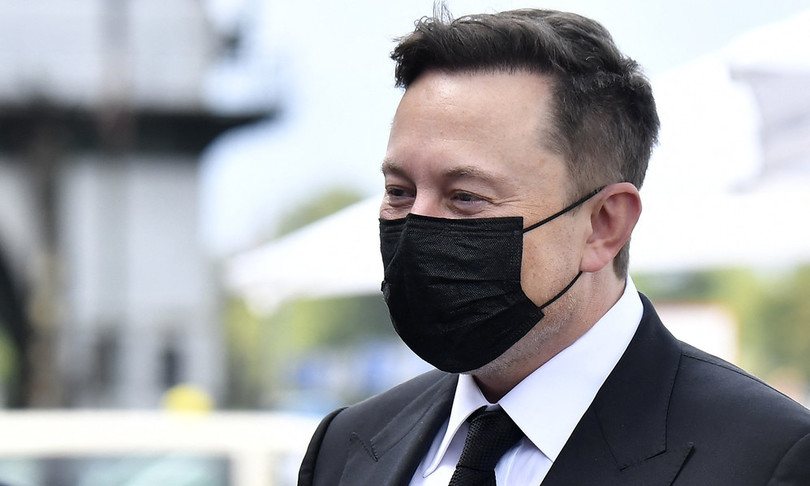 Tesla Inc CEO Elon Musk said he had “presumably” tested positive for Covid-19, fortunately without major symptoms. “Presumably I have it again (sigh), but with almost no symptoms,” he said in a tweet.

In the past, in November 2020, Tesla’s boss had questioned the accuracy of the swabs after reporting that he tested positive twice and then negative twice on the same day.

Incidentally, the manager was recently seen dancing and joking with fans as he oversaw the delivery of Tesla’s first German cars to its Gruenhide, Germany plant last week.