Germany refuses to pay for gas in rubles, even if Russia cuts off supplies 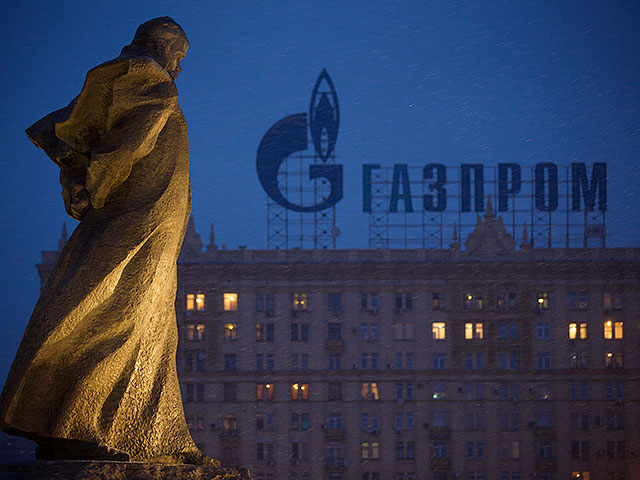 “All G-7 ministers agreed that this is a unilateral breach of contract. This requirement is unacceptable, and we urge all companies affected by it not to be led by Putin’s demands,” he said.

Habek was asked what Germany would do if Russia stopped deliveries. “We are ready for any scenario. Putin’s demand means that he is backed up to the wall. He needs rubles, and to pay for the war, at least pay the soldiers,” he said.