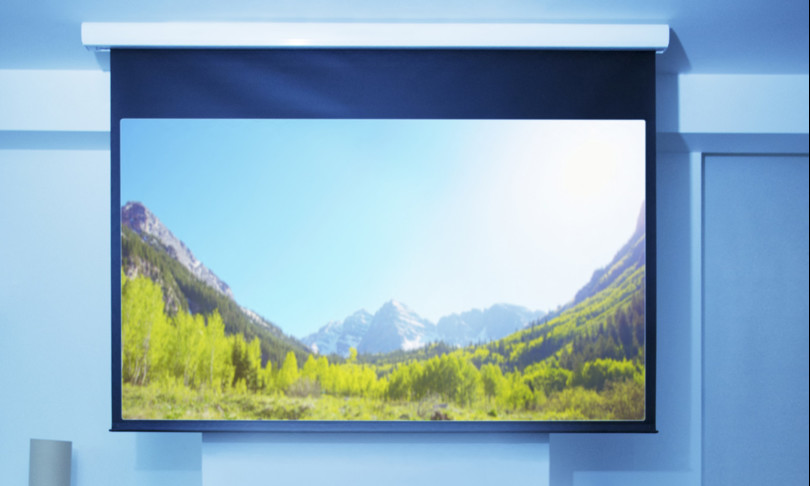 ` – From 23 August, citizens will be able to request the TV scrapping bonus for the purchase of televisions compatible with the new technological standards of digital terrestrial transmission Dvbt.2 / Hevc Main 10. This is what the decree of the Minister of Economic Development Giancarlo provides. Giorgetti, published in the Official Gazette, which also contains the form to request the incentive to be delivered to the retailer or to an authorized ecological island.

The bonus consists of a 20% discount on the purchase price of the new TV, up to a maximum of 100 euros, which is obtained by scrapping TV sets that will no longer be suitable for the new technological standards. Unlike the previous incentive, which remains in force and is therefore cumulative, the TV scrappage bonus is aimed at all citizens without limits of Isee.

To ensure a gradual and orderly path towards new television broadcasting technologies, the minister also signed a decree that reshapes the schedule for the reorganization of television frequencies in regional areas. The provision provides that starting from 15 October 2021 some national programs will be broadcast exclusively with DVBT / MPEG4 encoding.

The decree also provided for the introduction of the DVBT.2 digital terrestrial television broadcasting technology standard starting from January 1, 2023.