The first building with wine pipes in Mendoza 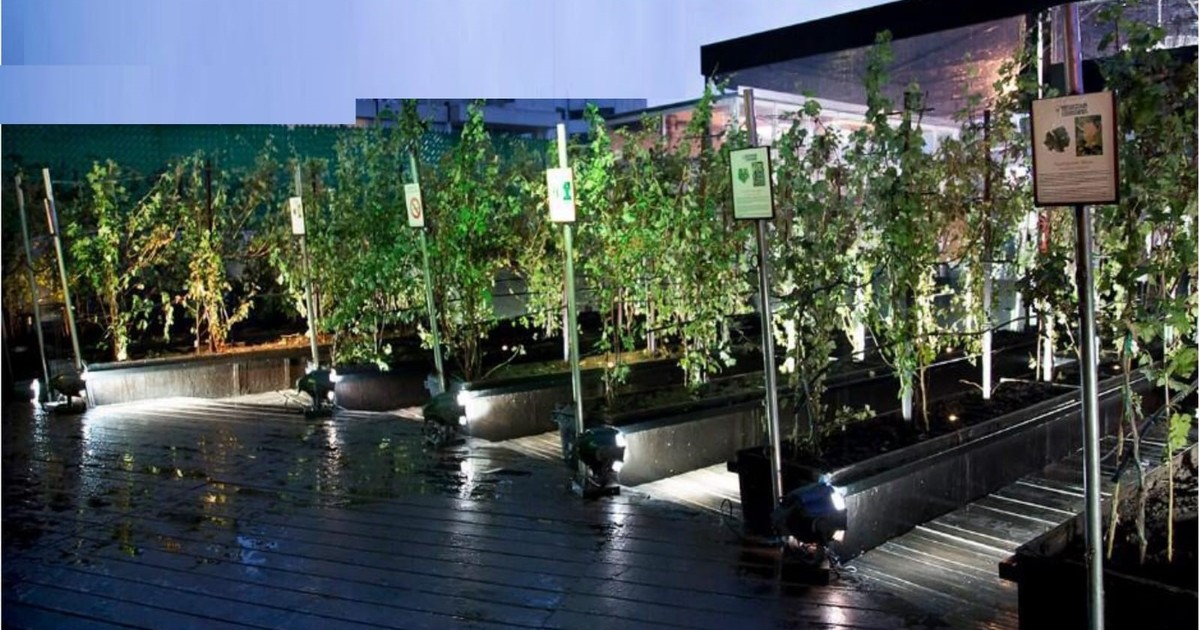 Mendoza is a point of reference for lovers of wine tourism worldwide and It has almost 150 wineries that carry out the activity. Taking advantage of this scenario and with an eye on those people who visit the province of Cuyo exclusively to visit the vineyards, a Real Estate company will build a building with wine pipes.

The project, which last November received the Prize for Innovation from the National University of Cuyo, it will require a total investment of US$1.5 million and will be ready in 2025. It will be located 200 meters from the General San Martín Park, in Mendoza.

“We seek to create a different concept, which takes the construction sector out of the classic. The building will have pipes for cold water, hot water and wine. It is something unique in the world. In addition, it will have a vineyard on the terrace and a cellar in the garage”, explained Matías Merino, president of Pir Real Estate.

The wine pipe will be made of stainless steel and will have a system independent of the water system.. “The wine will reach each room by pumping and will be supplied from a specially adapted tank to preserve the wine in the best way,” said the businessman. “The varietal will be defined according to market demand. We will not always have the same product”, he clarified.

On the other hand, the building will work under the concept of pet friend, and, with exclusive facilities for pets, such as a space for residents to bathe their pets on the balcony,” he added.

The wine pipe will be made of stainless steel and will have an independent system from the water system.

According to Merino, the building is designed for apartments or rooms that are rented through Airbnb. “Da there comes the name of the building: Host. Each apartment can be divided into two hotel rooms. Closing a door, two rooms will be obtained, each with a kitchnette (small kitchen), bathroom and its own wine faucet”, he pointed out.

In detail, the infrastructure will have an area of ​​1,400 m2, which will be divided into 660 m2 of housing, 290 m2 of amenities and 420 m2 of transit. “It will be a building with ten apartments, plus one. This means that those who buy an apartment will own a tenth of another. The latter will be put up for rent and the rent will cover most of the expenses of the owners”, Merino remarked.

The amenities include the underground cellar and the vineyard on the terrace. “They are spaces designed for tourists to take photos. We seek to have ‘instagrammable’ spaces. Today posters with the names of cities are used in hotels for precisely this purpose,” added the businessman.

The “Host” building will have completely disruptive elements, but there are other projects in Mendoza that were designed exclusively for wine tourism exploitation.

One of the best known is The Vines, a real estate development located in the department of Tunuyán. What is different in this case is that buyers have access to houses with private vineyards and can make their own wines in an exclusive cellar for local residents.

Another example is Cavas Wine Lodge a place that offers spa for wine-based therapies and rooms between vineyards, in Luján de Cuyo.

Then you can find hotels and accommodation spaces in the main winery areas, such as Algodon Wine State, Entre Cielos and La Morada de los Andes, among others.

According to statistics published by the Vitivinicultural Observatory, in 2021 some 2 million people visited Argentine wineries. The most chosen destination was Mendoza, which received 1,148,694 wine tourists last year. It was followed in importance by Salta (250,334 tourists) and Córdoba, which despite not being one of the main wine-producing provinces, received 153,430 people in its cellars.