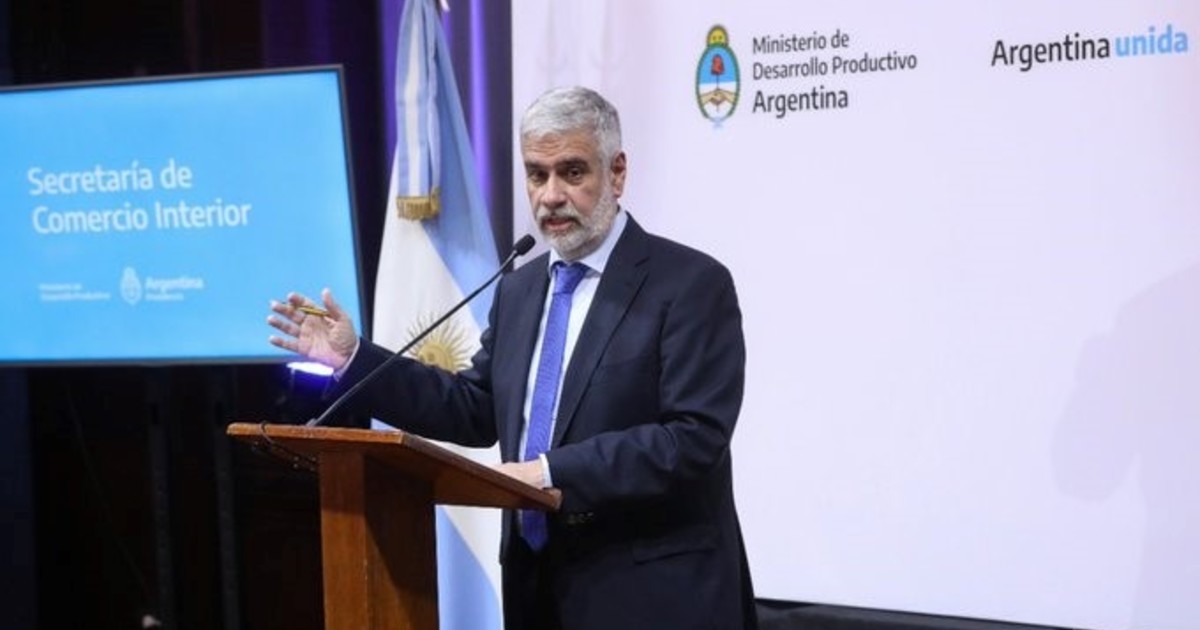 The blood finally did not reach the river. Yesterday, the Secretary of Commerce, Roberto Feletti, met with the large supermarkets and mass consumption manufacturers for the escalation of prices, but this time there were no warnings or accusations. The official himself had targeted the countryside and the companies for “the unjustified increases”, which he described as “speculative attacks”. Feletti’s tone yesterday “changed radically”, they confided to Clarion some participants.

The meeting was attended by the ASU (the chamber of supermarkets), Copal (food) and numerous leading manufacturers, such as Arcor, Molinos, Unilever, Procter & Gamble and Mondelez. Feletti reported that “they had detected, through the Argentine Electronic Price Advertising System (SEPA), 1,700 products that had increases of more than 7% so far in March” and warned them that he would send a list to each company to review case by case. “It was a much more constructive meeting than the previous ones,” admit the companies.

The notable change in climate coincides with the Government’s call to the Economic and Social Council, with the aim of bringing together businessmen and unions to combat the “scourge of inflation”. This is a different strategy from Feletti’s: last week had accused the industry and the countryside of speculating with international food price rises, and summoned them “to lower prices” under threat of applying sanctions. Copal responded harshly: “Stop looking for blame” by inflation, the entity chaired by Daniel Funes de Rioja said in a statement.

For all this, the tone of yesterday’s meeting with Feletti confused those present because of its cordiality. “The goal is that from this work table it is possible to reach an agreement on supply and prices”, he told them, to the surprise of those present. He also “stated the importance of consolidating this table to exchange information between all the actors and address possible solutions and responses from the Ministry of Domestic Trade”.

This “kinder” version of Feletti was unexpected for the private sector. Last Wednesday he blamed food and beverage manufacturers, bakers, refrigerators, supermarkets, and above all, the Mesa de Enlace for high inflation. “They want to buy more apartments in Miami and more 4x4s and exhibit luxury on the roads”he said at a press conference.

The escalation did not stop there. He explained that through numerous surveys, notorious increases were detected in 580 products included in the Care Prices program. And that among the most non-compliant were Bodegas Chandon, CCU Argentina, Coca-Cola, Granix, Quilmes, Las Marías, Reckitt Benckiser and Mondelez.

The overflow of prices does not stop. In February, inflation climbed 4.7% and food, 7.5%. For this month, private analysts estimate that the index will be very close to 6%, despite the prevailing regulations. “The numbers for March are not good,” Feletti anticipated, without giving details.

In that same confrontational tone, he stressed that “the Government has a legal tool that is the Supply Law to apply it in case of non-compliance, or shortages. Until now, the negotiation has taken place, they have presented costs and the rollback is compromised. We are going to wait until Monday and then we will evaluate the measures within the framework of the law.”

The deadline expired yesterday and Feletti abandoned, for the time being, the threatening slogans against the private sector. From his office they made it clear that there was no going back. “We always said that dialogue was privileged and that the table to negotiate was open. We never stop attending to the claims of the companies,” said a source from the secretariat.

The truth is that in this last exhibition, Feletti spoke at the beginning and for a short time. After a brief introduction, he stepped away from the center of the stage and made way for his right-hand man, Antonio Mezmezian. Even though he used a more conciliatory preaching, this official was in charge of remembering that “there are products with increases that have no justification, and although we can understand and we are committed to reviewing some exceptions, that information has to be on the table to see what the incidence of various factors is. All of us have to bet on the growth of the country and moderate ourselves”, he maintained.

There they also advanced the implementation of a trust to subsidize the price of wheat in the domestic market. The official launch of a basket with 60 products with regulated prices destined to supply local stores and businesses. And finally, the project to put together a fourth basket, in this case with fresh products (vegetables and fruits) in agreement with large concentration centers in the country, including the Central Market in the province of Buenos Aires. 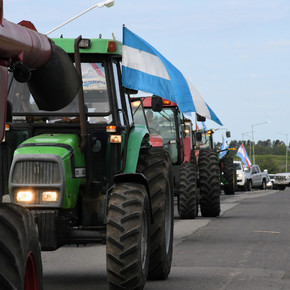