Salaries for around 73,000 bank employees will rise by 3.25 percent 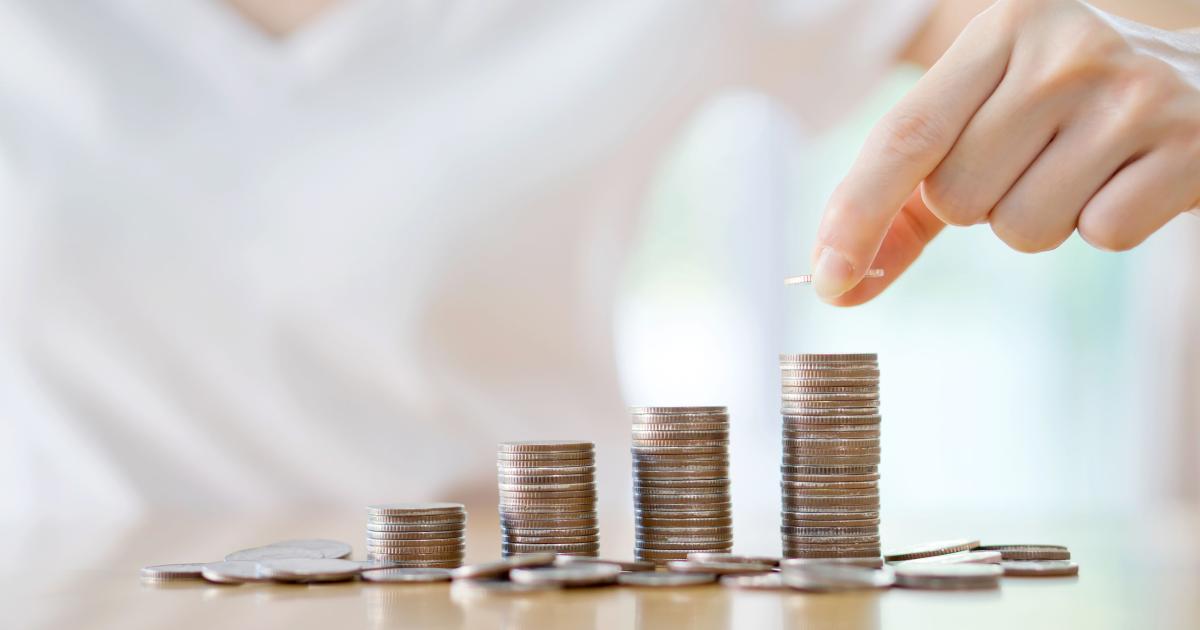 Salaries for bank employees will increase linearly by 3.25 percent as of April 1. That’s what the chief negotiator for around 73,000 bank employees and Oberbank central works council chairman Wolfgang Pischinger said on Tuesday evening WHAT. Apprentices also receive a linear increase of 3.5 percent, i.e. across all wages and salary components that can be valued. For young people who do their apprenticeship with a high school diploma, there are now five days of paid learning leave per apprenticeship year.

“We struggled on both sides,” admitted Pischinger. “I guess no one is satisfied.” Responding to the fact that this did not sound euphoric, the employee representative said: “We have a record year behind us – with a net profit for the year after tax of 6.5 billion euros. And at the very time when we are starting negotiations, the Ukraine crisis is starting. ”

As has been widely reported, the Ukraine crisis is throwing the industry upside down. Raiffeisenbank International (RBI) is heavily involved in Russia and is now even considering withdrawing from the market due to the sanctions. General effects affect the entire banking landscape. The deposit insurance has to pay EUR 913 million because of the exit from Sberbank in Vienna.

When asked whether he couldn’t understand the concerns of the employers, Pischinger said that negotiations were basically for the past year, “actually not about things that might still happen this year”. That applies to the high profit, but also to inflation, which was assumed to be 2.8 percent, which is comparatively low compared to the current values.

The employers recently offered an increase of 2.6 percent plus 12.50 euros. However, the employee representatives were not satisfied with this. Now you have to the plus 3.25 percent – “plagued”.