Austria: Kocher successor wanted: Emeritus professor as an interim solution at the IHS 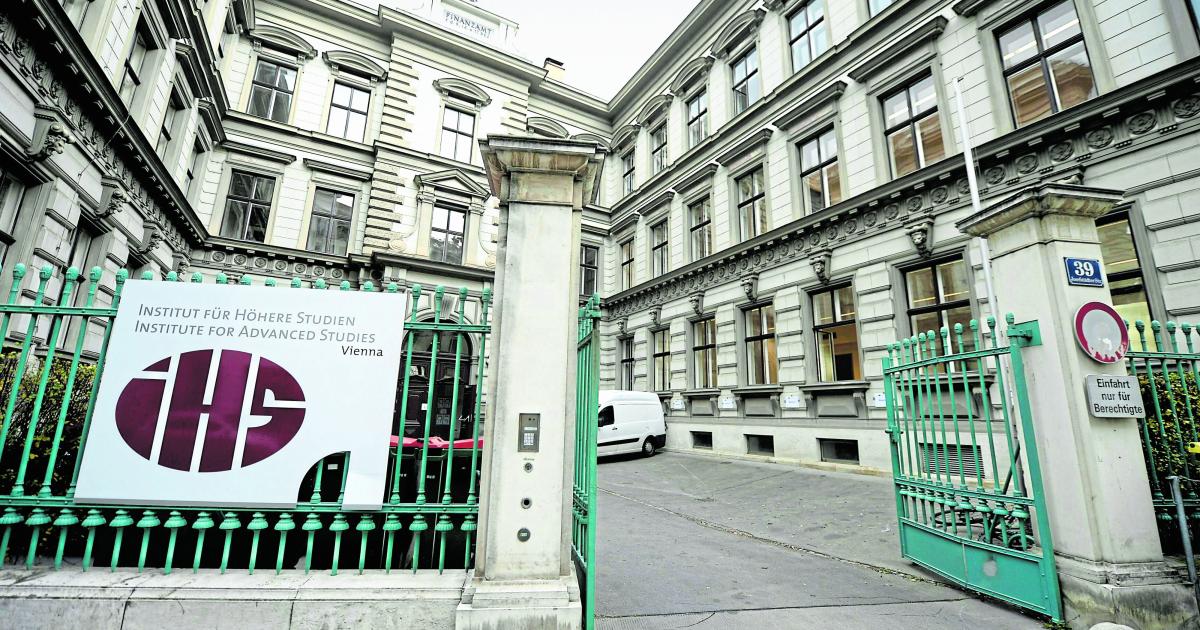 The search for a new boss at the Institute for Advanced Studies (IHS) in Vienna continues. As expected, the decision to re-advertise the scientific management was decided in a board of trustees meeting on Tuesday after the two top German economists Lars Feld and Guntram Wolff had canceled the institute.

At the same time, of course, an interim boss is to be found in order to give the IHS an external face as soon as possible.

In the run-up to the meeting, Martin Wagner (49), an economist from the University of Klagenfurt, was ventilated as an interim candidate. But there was resistance to Wagner.

A new name was therefore brought into play on Tuesday, with which IHS President Franz Fischler is to hold in-depth talks: the Austrian economist Klaus Neusser (68) could direct it. He is an emeritus economics professor who worked at the University of Bern in Switzerland from 1994 to 2019.

The “advantage” of Neusser in the eyes of some members of the Board of Trustees: Neusser would obviously only be available as an interim boss and would not apply for the regular management position. A real Kapazunder is still being sought for this one.

The IHS chief post has been vacant since January 2021, when Martin Kocher became Labor Minister.