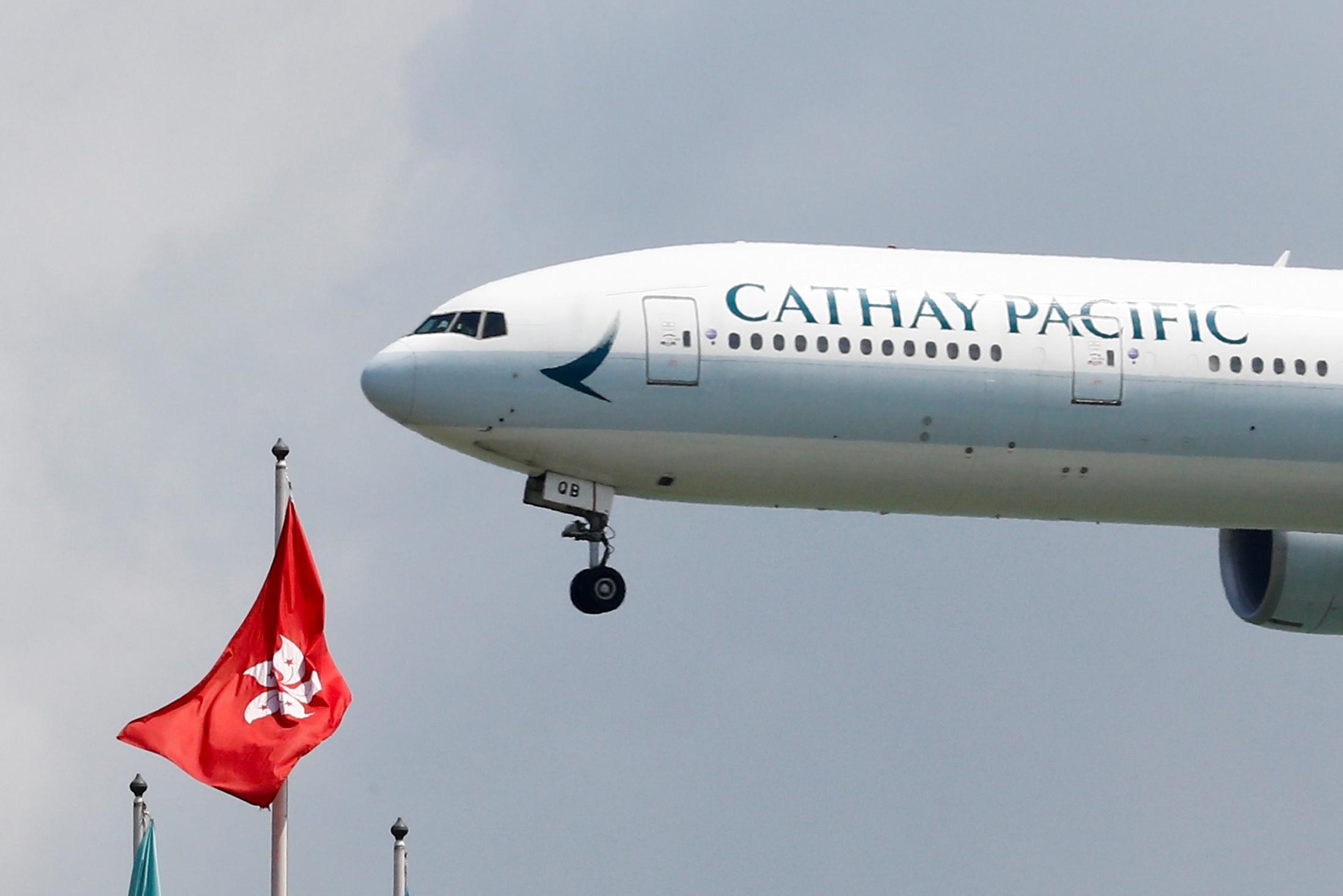 Hong Kong airline Cathay Pacific will operate the world’s furthest passenger flight: from New York to its home base of Hong Kong without flying over Russia.

The new route, which crosses the Atlantic, Europe and Central Asia, is just under 9,000 nautical miles or 16,668 kilometers long, the company says. The flight will take more than 17 hours.

It is the longest flight in the world, in distance but not in time. The latter is on the account of Singapore Airlines, from Singapore to New York, good for 15,343 kilometers and 18 hours of flight.

Cathay chooses his new route to New York not to fly over Russia, but does not explain why. Since the war in Ukraine, however, many airlines have neglected Russia. Last month, that country even closed its airspace to European airlines.

Cathay is still waiting for the necessary permits before it can carry out the new route. From 1 April, entry rules for Hong Kong will be relaxed after months of restrictions due to corona.