Germany has activated the early warning for gas supplies 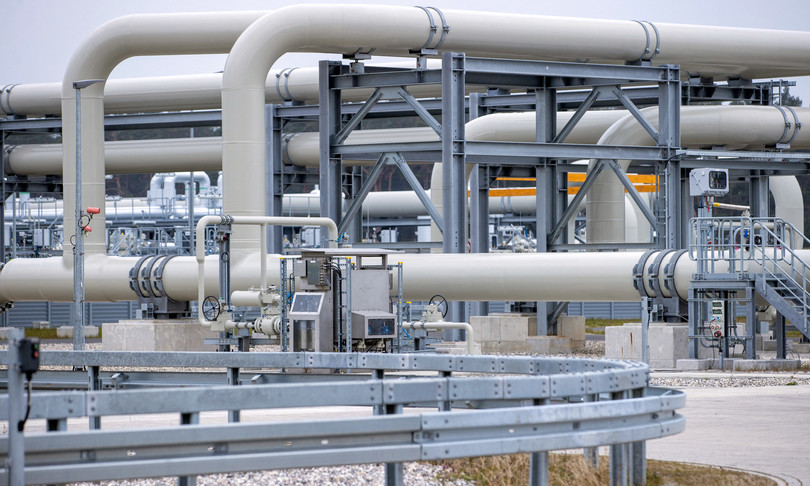 Germany has raised the alarm level on gas supplies from Russia on the basis of the emergency plan developed to deal with a possible cut in supplies by Moscow. The decision, explained the Minister of Economy, Robert Habeck, comes after the G7 declared it does not intend to pay Moscow for gas in rubles as requested by the Kremlin.

The “early warning” launched today provides, among other things, the immediate activation of a crisis team at the ministry to monitor the situation. Habeck stressed that there is no supply problem for now. “Nonetheless”, he added, “we must increase the precautionary measures to be ready for a possible escalation of Russia”.

The crisis team includes experts from the ministry, the company that manages the network and the distribution companies. Their task is to monitor developments “so that, if necessary, further measures can be taken to increase the security of supplies”.

The minister noted that German gas stocks are currently at 25%, but the “key question”, he added, is “where will they be in the autumn”. Habeck then reiterated that Germany “will not accept any violation of the signed contracts“, including Russia’s claim to be paid in rubles and not euros or dollars.

“To make arrangements for a #gas crisis to meet, the tinkers @BNetzA of plans just in case. Many had expected an emergency for the coming autumn at the earliest. But the escalation caused by Putin’s ruble demands has exacerbated the situation.” @ntvde https://t.co/wpwhs6sLo5

For his part, the head of the German network operator, Klaus Mueller, explained in a tweet that the aim of the early warning is to avoid a deterioration in supplies and that the industry must be ready for “all scenarios”.

The price of gas jumped 6% at the European hub in Amsterdam after Germany raised the alarm on Russian gas supplies. At the Ttf the price has risen by about 6% reaching 115 euros per megawatt hour.