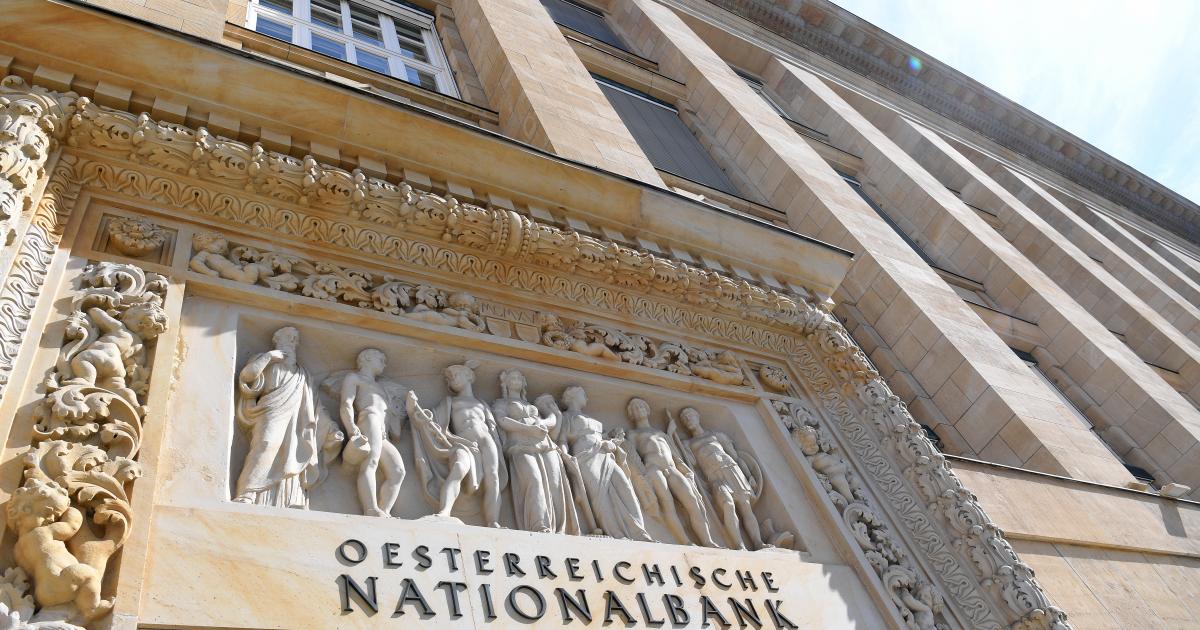 “Further economic development is significantly influenced by this war and its consequences and marks a turning point,” said OeNB governor Robert Holzmann on Wednesday, according to the broadcast. The effects of the war are responsible for around half of the GDP downward revision and around a quarter of the inflation upward revision.

However, inflation is likely to weaken significantly again in the coming years. For 2023 and 2024, the OeNB expects an inflation rate of 2.9 and 2.3 percent respectively. A further slowdown to 2.2 and 2.0 percent respectively is also expected for GDP growth in the next two years. However, if the war lasts longer or if the sanctions against Russia should be further intensified, the effects on growth and inflation can be expected to be much stronger.