“Putin has done irreversible damage with or without sanctions” 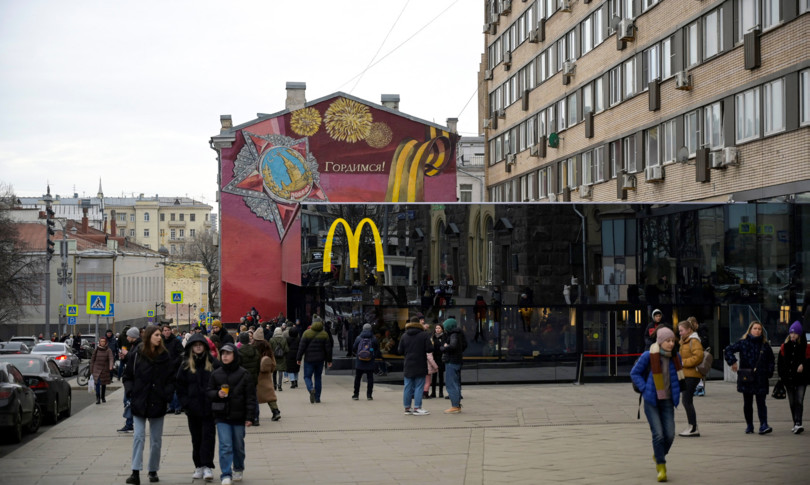 Sanctions also play their role on the negotiating table between Russia and Ukraine. Moscow, as part of an eventual peace process, will demand that the economic measures imposed by the West against the invasion be removed, but the political and reputational damage the Kremlin has self-inflicted on is likely to prove to be no return.

And even European and American companies, in all likelihood, will be called to review their business model, which was put to the test first by the pandemic and then by the war.

“From a formal point of view”, explains Nicola Borri, holder of the chair of asset pricing at Luiss, “with the eventual removal of the sanctions, it will be possible to start doing business and exchanging money again. An executive order or waiting for the deadline for the measures that provide for one will be enough. From a material point of view, however, my perception is that we will not go back to ‘business as usual’. Putin’s action has created irreversible damage “.

First of all, the economist points out, “the perception of political risk has increased and it is unlikely that Western companies, which had to close their doors overnight, will return to Russia anytime soon. And the same goes for the resumption of trade “.

But the reputational risk will also weigh. “Let’s think of a multinational like McDonald’s”, notes Borri, “which has closed all its Russian stores. It certainly did not do so because it feared their physical destruction, but because it is aware that in the eyes of a Western consumer the profits made in Russia they would have appeared as something wrong. And this perception will certainly not change immediately. ”

Borri, in case of peace, identifies two scenarios. “The first sees globalization winning in any case. Russia”, he explains, “remains in any case more isolated, but China does not ally itself with Moscow and international trade restarts”.

In the second case, however, Beijing tightens its ties with Moscow more “and, then, it would return to the creation of opposing blocs and the impact on globalization would be much more important”. However, the economist notes, “this last scenario seems more unlikely to me, because China has every interest in keeping the world market open to its products”.

However, something is bound to change for Western companies as well. “The increase in political risk,” says Borri, will prompt many companies to review their business model. If previously it was based on the import of many intermediate products and just-in-time production with very few stocks, the pandemic and the Ukrainian crisis will push many to bring home many products and this will inevitably reduce international trade “.

Coronavirus and war have forced a reassessment of the risks connected to the value chain, concludes the economist, “and it has been realized that a certain flexibility, taken for granted, can get stuck”.