The war threatens to destroy Western investments in Ukraine and Russia 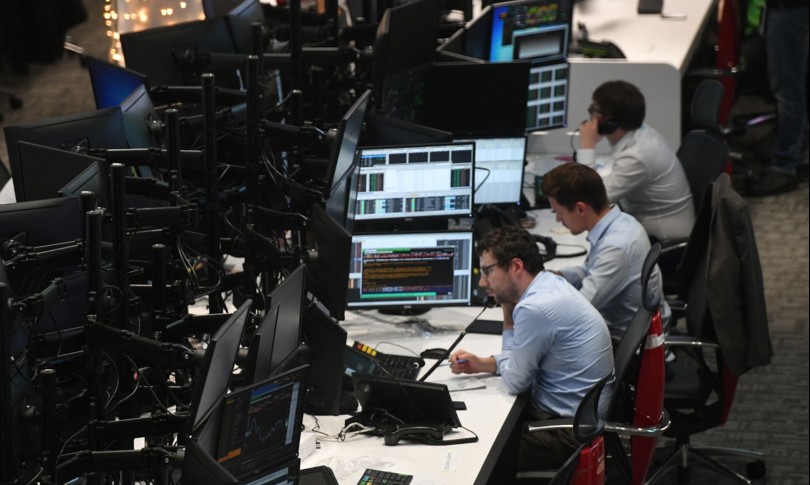 The war risks undermining Ukraine’s economic transition to the West. This is what emerges from a joint study by the Complexity Science Hub Vienna, Austria, and The Growth Lab of Harvard University, USA.

“Ukraine’s post-Soviet economy has been split between two main partners, namely Russia and the EU. Russia has traditionally been Ukraine’s main trading partner and the main market for complex manufacturing products.

However, over the past decade, foreign investment and the expansion of supply chains from major European manufacturing countries such as Germany have literally drawn the Ukrainian economy to the West, “write study authors Frank Neffke – who leads the program. of Science of Cities research at the Complexity Science Hub in Vienna – Matté Hartog, researcher at the Harvard Growth Lab and Yang Li, postdoctoral researcher at the Harvard Growth Lab.

According to scholars, “the westward reorientation of the Ukrainian economy may have had profound and unintended consequences for Ukraine’s economic geography, shifting opportunities from east to west, away from areas with large Russian minorities towards areas closer to the center of the country. ‘Europe.”

Now, however, the conflict, in addition to the direct economic consequences deriving from the devastation of war, also risks undermining many of the economic ties with the West, exposing the investments of some countries – for example Germany – to serious repercussions and also affecting supply chains. .

“The war in Ukraine threatens to destroy the investments that Western companies have made in both Ukraine and Russia. While these investments are generally not particularly large, they disproportionately expose some smaller economies in Europe to potential supply chain disruptions, with losses concentrated in southern Germany, Paris, southern Finland and southern Finland. Northern Italy. ” conclude the authors.