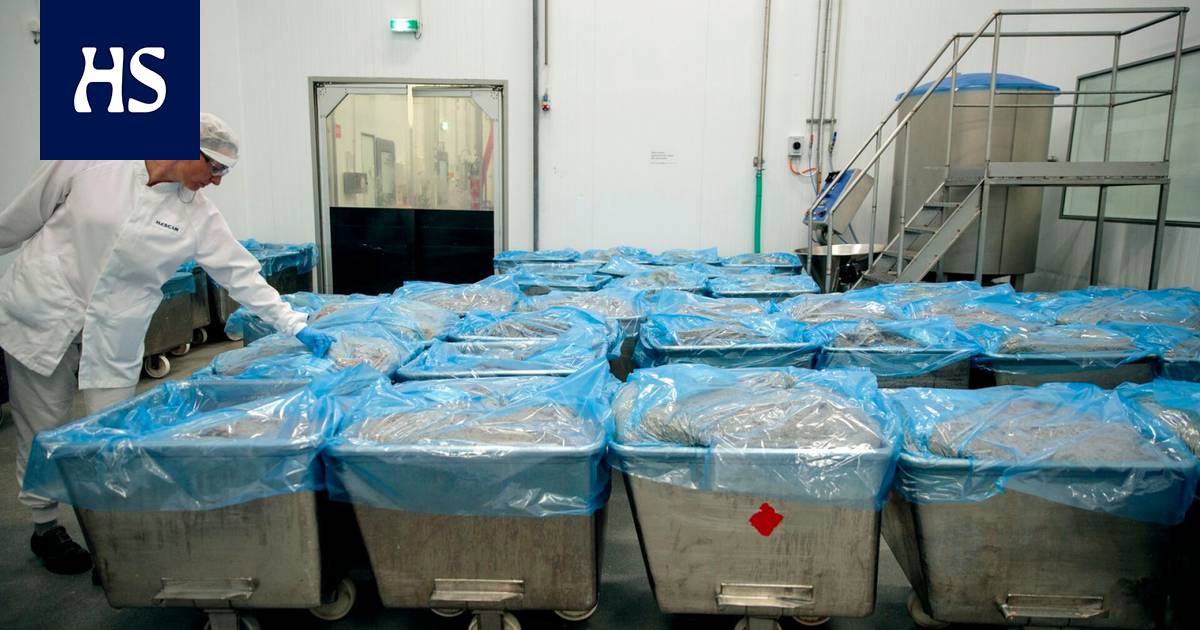 According to HK Scan, some of the tasks were terminated or transferred to the business units and the vacancies were not filled.

Food company As a result of the co-operation negotiations started in February, 20 jobs were reduced from HK Scan’s Group operations.

HK Scan says that some of the jobs ended or were transferred to the business units and that the vacancies were not filled. Terminations of employment and changes in employment relationships concerned the Group’s operations and the Finnish business unit.

According to HK, the aim of the co-operation negotiations was to further develop and clarify the Group’s operating model introduced at the beginning of 2020.

“The further development of the operating model now implemented further clarifies the division of labor between the Group functions and the business units. Clarification of roles and responsibilities emphasizes the business units’ responsibility for results and the Group’s role in the overall management of the strategy, ”says HK Scan’s President and CEO Tero Hemmilä in the company bulletin.