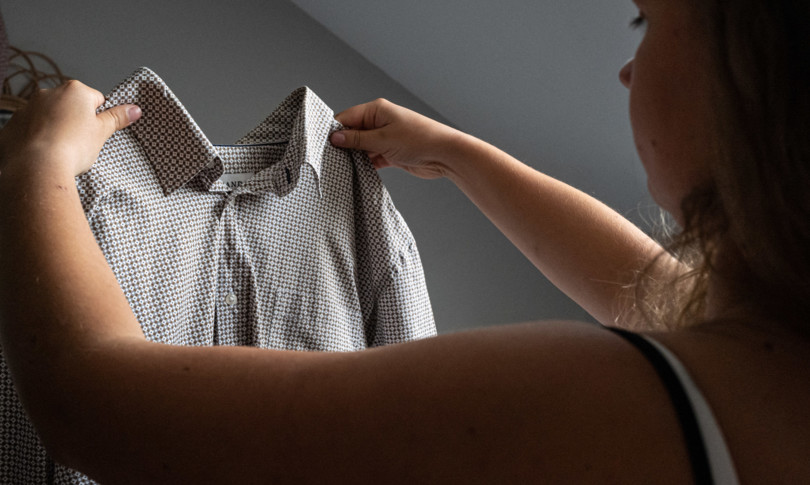 Promote textile products that last longer, but also eco-compatible business models that comply with the standards of the circular economy. These are the objectives of the European Commission reaffirmed in the new strategy for a sustainable and circular textile sector.

The EU intervention starts from the data that at the moment place the textile industry in fourth place for greater environmental impact and on climate change, behind the food, construction and transport sectors. The textile sector is also the third consumption area for the use of water and soil and the fifth for the use of raw materials and greenhouse gas emissions.

Every year in the EU About 5.8 million tons of textiles are thrown away, the equivalent of 11 kilograms of material per person, and every second in the world a truck loaded with textiles is dumped or incinerated. On the other hand, global textile production almost doubled between 2000 and 2015 and the consumption of clothing and footwear is expected to increase by 63% by 2030, from the current 62 million tons to 102 million tons by the end of the decade. .

“We all have clothes that we rarely wear and at the moment there is really an excessive consumption of textiles”, denounced the Vice President of the European Commission, Frans Timmermans.

“I’m not someone who goes after fashion but my family also buys a lot of clothes. Then we don’t know where to put them anymore, for example when children grow up,” he said. “Textiles can be recycled and resold. And this must be stimulated. The textile industry must also become more sustainable, even socially “, Timmermans highlighted.

“By 2030, all textiles must be durable, recyclable, made of recycled fibers and free from toxic substances. We also want to promote reuse and repair to avoid the production of textile and microplastic waste,” he confirmed.

“In the EU, the textile and clothing sector is economically significant and can play a leading role in the circular economy”, reads the strategy adopted by the College of Commissioners. In fact, the textile industry includes over 160,000 companies and employs 1.5 million people.

In 2019 it generated a turnover of 162 billion euros, while in the following year it decreased by 9.2%, with the clothing sector alone which underwent an even greater contraction, equal to -18.1%. The interventions announced by the Commission include new eco-design requirements for textiles, clearer information to be provided to the consumer via a digital product passport and a mandatory extended producer responsibility scheme.

The EU also plans to introduce measures to counter the inadvertent release of microplastics from textiles, ensuring the accuracy of ecological claims and promoting circular business models, including reuse and repair services.

To address the phenomenon of fast fashion, which favors the mass production of fashion garments that do not last long over time, the Commission’s strategy invites companies to reduce the number of collections per year, to act to minimize their impact. environmental. At the same time, Member States are being encouraged to take favorable tax measures for the reuse and repair sector. The Commission will also promote change through awareness-raising activities.

The European executive also launched the “co-creation of a transition path for the textile ecosystem”. It is a collaborative tool designed to help the sector recover from the negative impact of the pandemic.

“All the actors – reads the note from the Commission – are encouraged to take an active part in the co-creation process through their commitments on circularity and circular business models, actions to strengthen sustainable competitiveness, digitization, resilience and ‘identification of specific investments necessary for the green and digital double transition ”.