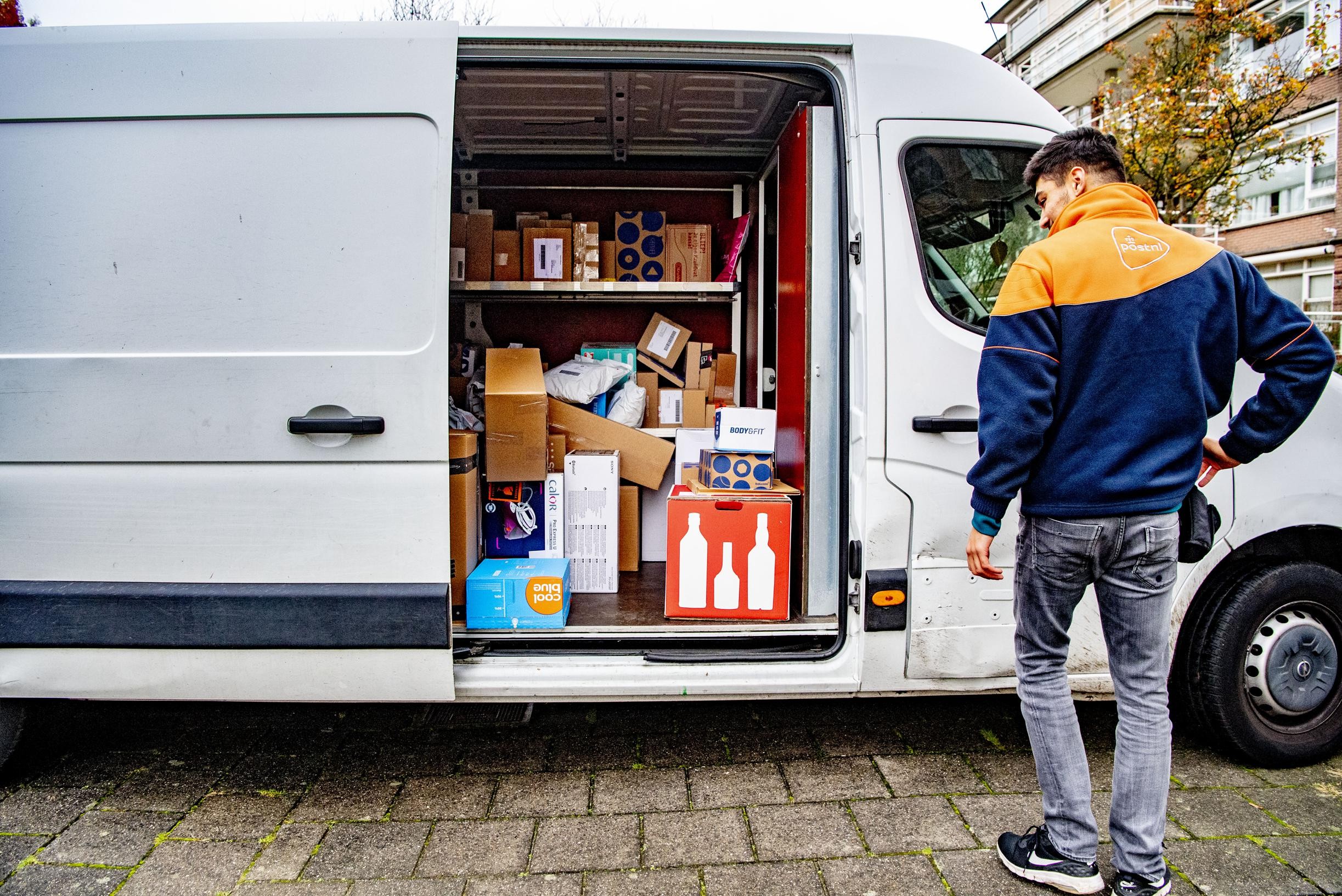 “My cabinet addressed PostNL about its responsibilities to maintain proper working conditions at subcontractors at the beginning of this month. The corporation stated that it would concentrate on this, for example, by conducting more checks at subcontractors.” After a question from Caroline Gennez, Flemish Minister of Work Hilde Crevits (CD&V) said this in parliament on Thursday (Vooruit).

On Monday, authorities searched PostNL in Belgium, arresting several members of the executive team. Three people, including the Belgian director, are still in prison. They are being investigated in relation to the exploitation of subcontractors’ employees.

According to Crevits, the Flemish social inspectorate was also involved in the raid. She emphasized that misbehavior by parcel service employees is unacceptable. Because e-commerce regulation is largely a federal responsibility, the minister addressed her concerns to the federal government at the end of last year. “The goal should not be to kill e-commerce,” Crevits added, “but an equal playing field is essential.”

“The end goal should be to eradicate industrial abuses,” she stated. “The private sector has a significant role to play in this.” As a result, it is critical to speak with the businesses. But, if the efforts are insufficient and there is a lack of knowledge into the sector itself, as there are today, the control, which is also carried out by our Flemish social inspection service, remains an essential final element.”