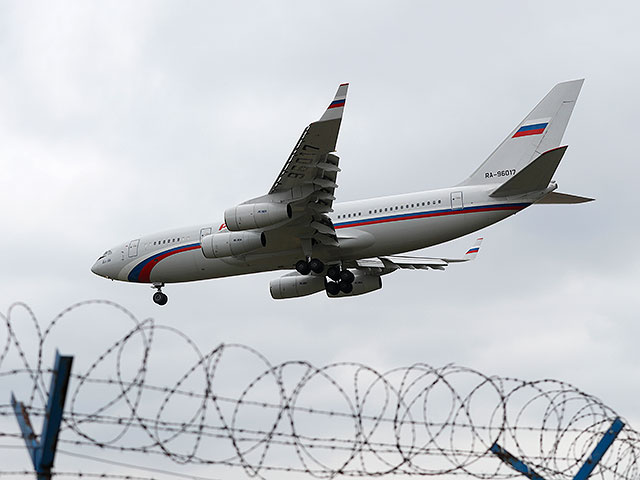 Ireland’s AerCap, the largest player in the civil aircraft leasing market, has filed a $3.5 billion lawsuit against Russia, accusing the Russian authorities of stealing the company’s aircraft.

According to the lawsuit, at the time of the invasion of Russian troops into Ukraine, Russian airlines were in possession of 135 aircraft and 14 engines owned by AerCap. Of these, 22 aircraft and 3 engines were returned. The rest of the planes are on the territory of the Russian Federation and do not fly to countries where it is possible to seize them.

According to Western estimates, in total, Russia “took hostage” more than 500 aircraft worth about $10 billion. Russian sources call the amount of 20 billion dollars. It should be noted that the stay of aircraft in Russia without certified maintenance significantly reduces the cost of aircraft, even if they can be returned.