Strong criticism of the CEO of AGD to the Government 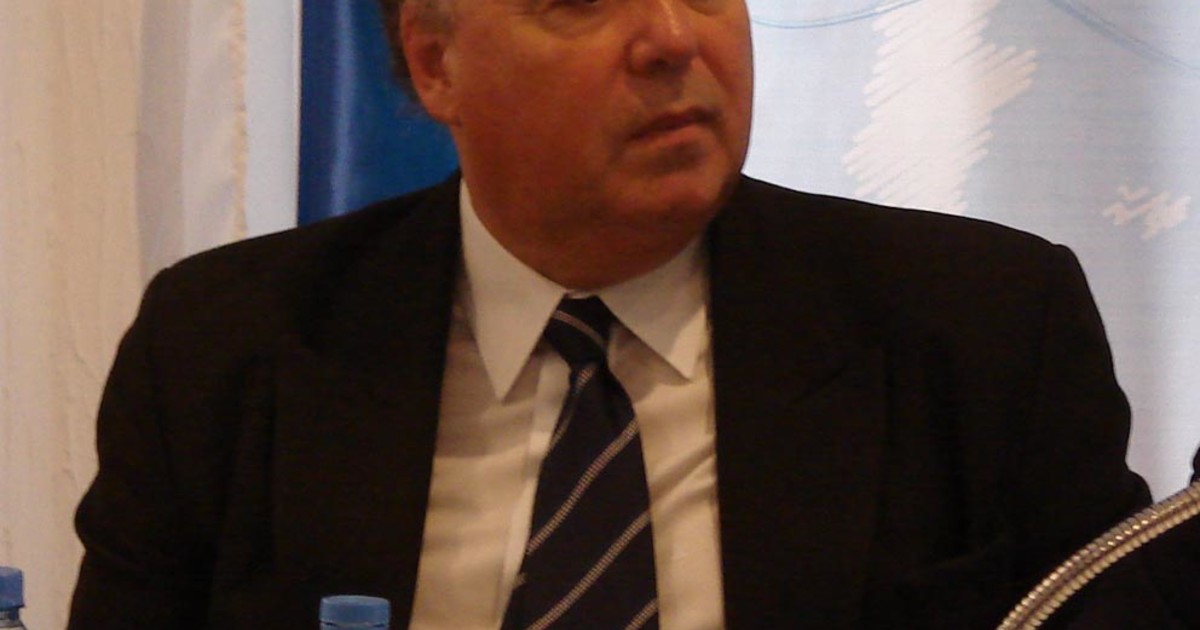 Roberto Urquía is one of the most powerful businessmen in the country. The owner of Aceitera General Deheza (AGD), he was also a national senator and in the 2019 electoral campaign he was very close to Alberto Fernández.

But that sympathy today seems to leave room for a malaise that Urquía does not hide. In an interview conducted by the Added Value site published by Agrovoz, he charged against the economic measures taken in recent months.

“What is lacking for all Argentine entrepreneurial possibilities is that there is predictability. If there is no predictability, it is very difficult to work in the medium and long term”, expressed Urquía.

The latest restrictions on the export of soybean meal and oil was also the target of criticism from Urquía. The businessman is a strong man of CIARA, and the removal of tariff differentiation hit hard throughout the sector.

“I am very, very worried. Because, from the chamber that brings us together, we spend a lot of time trying to spread the importance of adding value. Fundamentally, deep inside Argentina,” he stated, adding: “This is the real Argentina, and the real economy. I respect the large conglomerates of people, but to a great extent they are the cause of the situation that Argentina has today.”

“After so much fighting, we said: ‘What a way to talk to nothing… to nothing’. But hey, there is always time to reconsider and go back, ”she lamented.

Urquia He asked that the national government “rethink” the course they are taking with the countryside and remarked that they lack the courage to confront the banks, the oil companies and the mining companies.

“I hope these people reconsider. It is intelligent and capable people who are in the Ministry of Agriculture. I think you made a very big mistake. And he lacked the courage to take other measures that are not measures linked to the field. There are other sectors that in Argentina can pay taxes as much or more than the countryside. And that they are historically untouchable, ”he warned.

The journalist then told him that one of the sectors was banks. “Some… Others, the ones that sometimes make you lack diesel,” added Urquía.

The lack of diesel, said the businessman, complicates the entire country. “I pray to God that it was a shock, but that production and activity are normalized. I hope there will not be a lack of diesel because otherwise the economy will stop and the international commitments that one assumed will not be able to be fulfilled… In short, everything is with an incredible lack of predictability”.

Urquía also mentioned mining as another of the sectors that do not contribute. “There are other sectors. We said two, but I add another one that sometimes explores in the open, exports a lot, and they don’t touch it. Those export and receive free dollars from abroad… They didn’t have the balls to touch those sectors. They touch the field because the field lowers its head and works. Whore, but work.”

The businessman said that the government does not touch these sectors because “they are very strong conglomerates at the international level and not many have the courage to attack it.”

upset with the government

“It’s the first time I hear you upset with the government,” they asked him during the event. “CHow are we not going to be upset if, being able to have a country that could be better off, we have almost 50% below the poverty line?. The inhabitants of Argentina do not deserve to have a percentage of siblings in that standard of living. This country has production of many important things. Also food. And we cannot arrive at an equation that truly gives the table of Argentines the food they need at prices equivalent to wages. And let the rest be exported. They have to listen to us!” complained Urquía.

The Cordovan businessman added in the Government “There are people who don’t know anything and want to take action.” “Imagine that I go to give instructions to a brain surgeon. It would be inconceivable. And there are people here who make decisions and speak so lightly. It is also necessary, and once and for all,an excellent renewal of the ruling class. From businessmen, from the labor sector, and fundamentally from the political sector,” said Urquía.

Finally, the businessman was consulted about the measures taken by the Government in relation to the export of wheat and meat.

“It would be heretical if the objective was not to feed Argentines at an affordable price. I want to think well. But there are ways of doing it that are very different and better than us. Uruguay. Go and see how they did. The Uruguayan has access to beef as good as in Argentina. They have come a long way. Some cuts are accessible to people and whoever wants to eat a tenderloin steak, pay for it. It is a luxury. And well, pay it, ”she reflected.