Wall Street closes mixed, record for the DJ. Down the Nasdaq 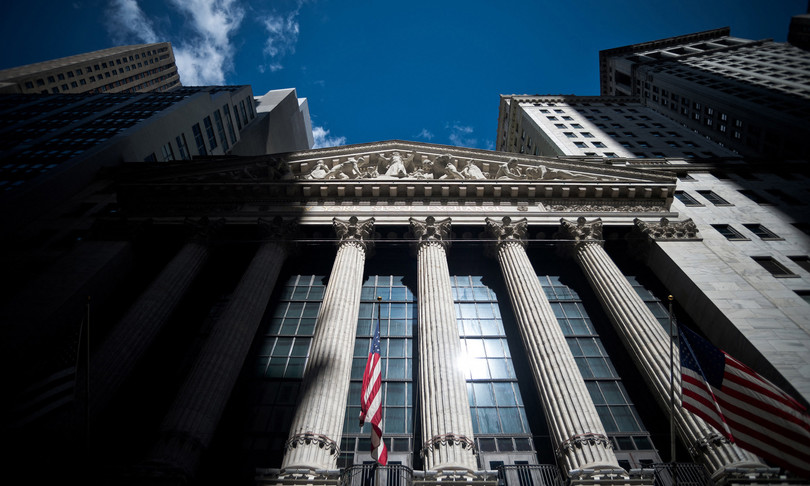 ` – Wall Street ends its two.speed run. Well the Dow Jones which closes at a record level, after the green light of the US Senate for the infrastructure plan worth over one trillion dollars. Down instead the Nasdaq. More in detail, the Dow Jones advanced by 0.46% to 35.264 points, the S&P by 0.1% at 4.436 points and the Nasdaq lost 0.49% at 14.788 points.

On the political front, the Senate approved the infrastructure vote wanted by President Joe Biden, but attention has already shifted to a new 3.5 trillion package that Democrat leader Chuck Schumer spoke about yesterday and which should address the fight against poverty, climate change, health and education spending. The new package will most likely affect the course of the law in the House. Among the big companies, Microsoft loses 0.66% and Amazon 0.63%.

Meanwhile, the eyes of investors remain focused on the moves of the Federal Reserve, within which the debate on when to start tapering, or the withdrawal of the 120 billion in monthly purchases with which the central bank supports the economy, has begun. The price of oil rebounds due to investor profit.taking, after the recent sharp drops due to the fear of the spread of variants, especially in China and the United States. In New York, Light crude Wti rose by 2.7% to 68.29 dollars and Brent by 2.5% to 70.74 dollars.