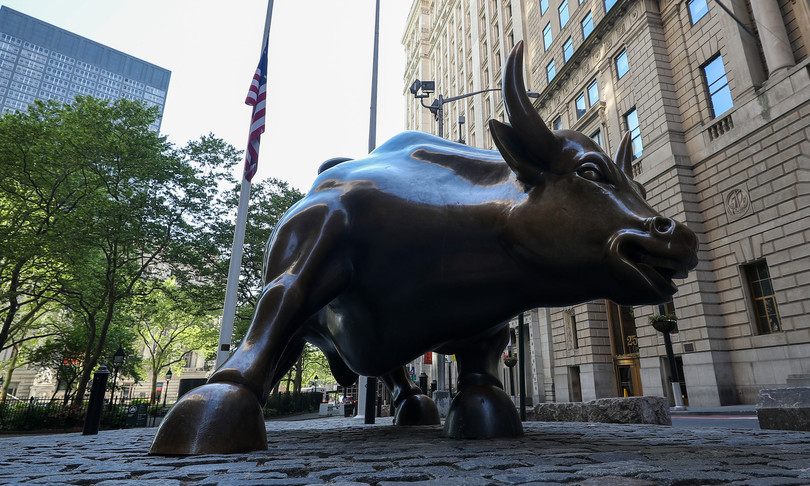 ` – New record session for Wall Street, with the Dow Jones and the S&P 500 updating their all-time highs for the second consecutive day, while the weakness of the Nasdaq continues. The New York Stock Exchange is supported by a data on inflation that signals that expensive prices may have reached a peak, while sectors linked to economic growth have advanced in the wake of the passage of a major law on infrastructure.

After today’s indications, which show a price index rose 0.5% in July after 0.9% in June, the eyes are on the Fed, within which the debate on when to start tapering is lively. or the withdrawal of the 120 billion purchase per month plan that the central bank has put in place to support the economy in the face of Covid.

In addition to several members of the Federal Reserve itself, starting with the president of that of Dallas who asked to start the maneuver in October, today, albeit incidentally, President Joe Biden also spoke about it. The White House tenant said he looked closely at price developments and said he was confident that “the Federal Reserve will take appropriate action if and when necessary.” What worries Biden in particular is the increase in fuel prices, to the point that the US government from Washington is putting pressure on the OPEC + countries to increase production to cool the price of oil. This stance first brought crude oil down, but then, after the White House corrected its ‘demand’ shot, saw the barrel rise and gain over 1%. On the New York Stock Exchange, with investors comforted by the inflation data, the Dow was up 0.63% to 35,485 points, the S&P 500 gained 0.25% to 4,447 and the Nasdaq fell 0. 16% at 14.764 points.

The figure, according to several observers, leaves more room for doves within the Fed to maintain the stimulus to the economy longer, but there are now several members of the FOMC, the operating arm of the US central bank, to speak openly about the timing of tapering. For Robert Kaplan, who heads the Dallas office, it is expected to be announced next month and to leave in October, with a duration of 8 months. Acting early on this front, he explained, would allow the Federal Reserve to be more patient on rates.

Hardly any indications will arrive in two weeks, when, at the Jackson Hole, Wyoming economic symposium, there will be an eagerly awaited speech by Fed President Jerome Powell.