UK economy – in the second quarter it grew by 4.8% 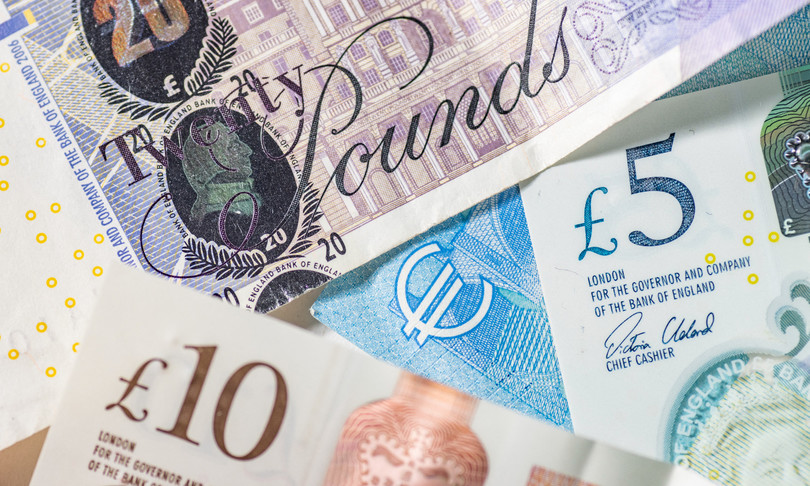 The UK economy starts running again thanks to the reopenings. GDP leaps by 4.8% in the second quarter, after the contraction of 1.6% in the first three months. The National Statistics Office notes this. Growth accelerated slightly in June, recording a 1% rise compared to May.

The UK economy still remains 4.4% below pre.Copvid levels. The Bank of England had forecast a 5% cyclical growth in the second quarter and analysts were also expecting a slightly greater increase of 4.8%. Every year Great Britain’s GDP grew by 22.2% in the second quarter, substantially in line with expectations and after .6.1% in the first three months

The improvements on a quarterly basis have been registered to some extent in all sectors: in services, manufacturing and construction. The sectors that benefited most were wholesale and retail trade, accommodation and catering activities and education. “Today’s data shows that our economy is on the mend and shows strong signs of recovery.“ So Finance Minister Rishi Sunak, in a separate statement.

After a monthly growth of 2.4% in March and 2% in April, there was a marked slowdown in GDP growth in May + 0.8%, while in June the GDP rose by only 1%, a sign that the initial pace of recovery is slowing.