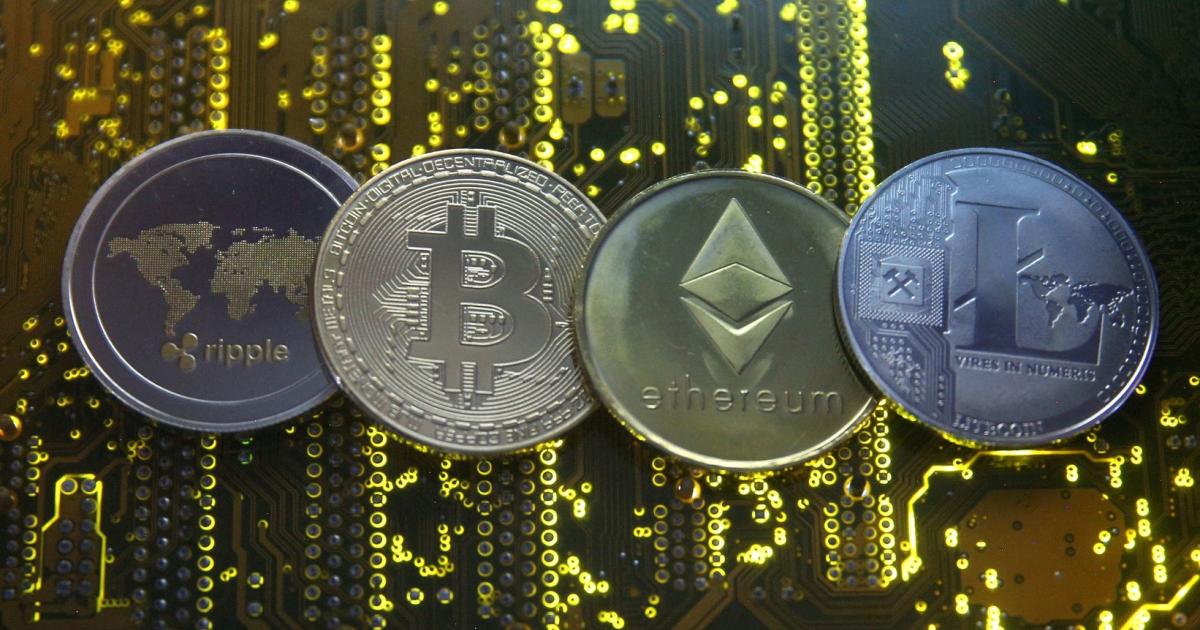 His goal is to make Krypos available to as many people as possible, especially to an older target group. The over 40s are one of the fastest growing user groups at LiteBit. “It is a misconception that mainly young people are interested in cryptocurrencies. The difference is more in the way of investing,” says van Duijn. Younger people are more willing to take risks and buy more meme coins (currencies based on internet phenomena or cult series, NB), while older people invest more conservatively and often acquire larger amounts of cryptocurrencies, mostly Bitcoin, and keep them longer.

Are cryptos like gold suitable as an inflation hedge? Since there are more than 15,000 cryptocurrencies, no general statement can be made, says van Duijn. “Bitcoin and Ethereum in particular have seen mass adoption by consumers, institutional investors and businesses and have shown very positive growth over the years.”

More and more means of payment

It is also clear to van Duijn that Bitcoin is increasingly being used as a means of payment. This is currently the case mainly in countries and areas where there is instability or high inflation. “It’s on the rise in South America and will also grow faster in Africa.” The LiteBit boss considers criticism of the enormous energy consumption in the mining and trading of digital currencies to be important in order to reduce the effects. At the same time, however, he puts it into perspective: “If you compare it with the energy consumption of the monetary system, it is still very low.”