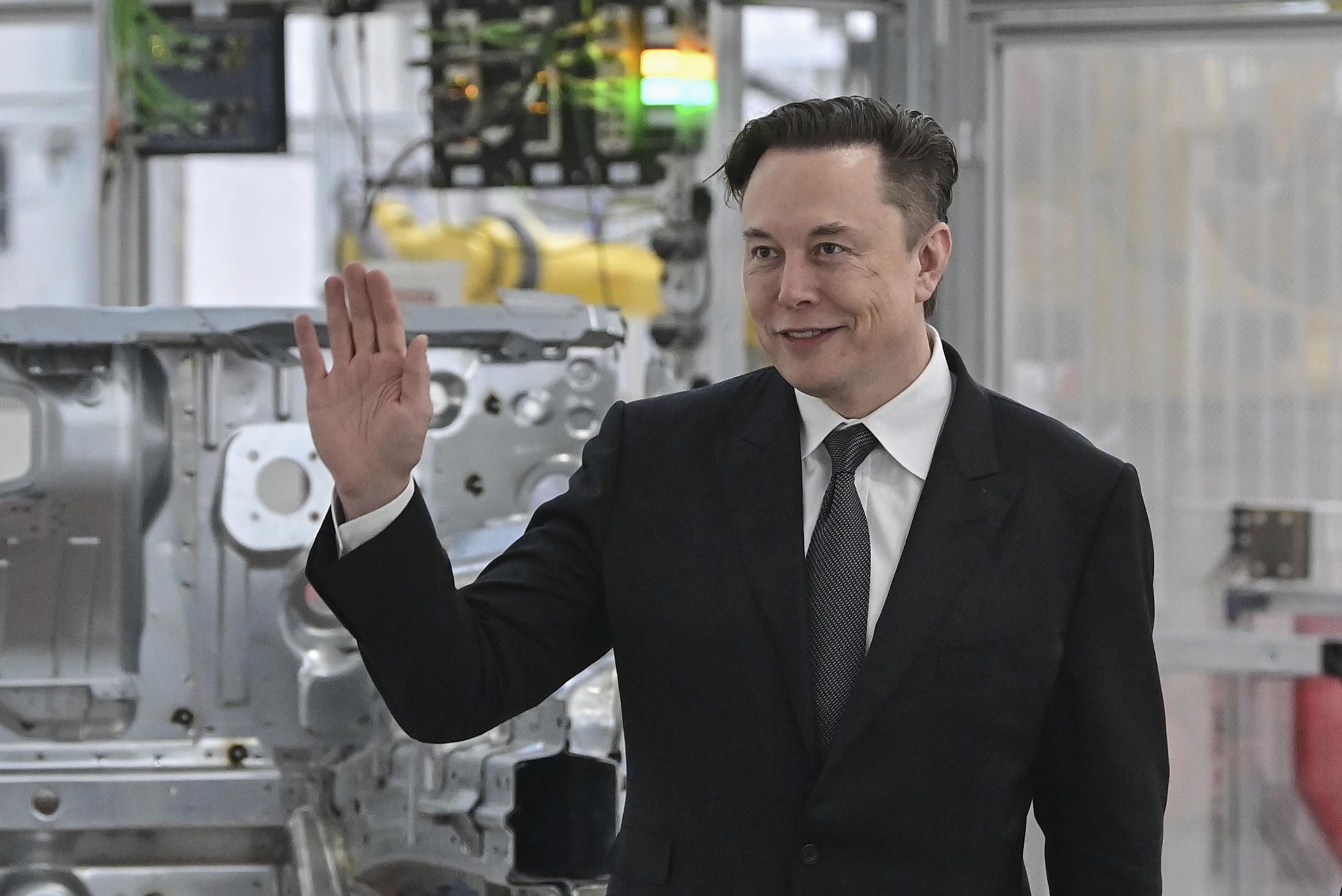 Elon Musk can now claim to be Twitter’s largest shareholder. Shortly after saying he was going to shake up the social media sector, he bought 9.2 percent of the company. It’s unclear what he’s referring to. He paid 2.9 billion dollars for the shares (2.6 billion euros).

According to a filing with the Securities and Exchange Commission, Musk purchased 73.5 million shares of Twitter. It represents a 2.9 billion dollar investment based on the closing price of the stock on Friday.

Musk is one of the most well-known Twitter users, with over 80 million followers, but he also engages in regular debates about issues on the network. He questioned his followers last month if they believe the platform protects freedom of expression. 70% of respondents said no, prompting Musk to ask himself in a tweet whether a new platform is necessary, and to say that he is seriously contemplating building his own.

He also claimed on Twitter in 2018 that he had enough money to delist Tesla from the New York Stock Exchange, without providing any evidence. That letter, as well as a similar one a year later, produced massive stock market movements, leading his Tesla reports to be verified by lawyers before being posted online. Musk requested a judge in New York to eliminate that duty in early March, claiming that the SEC “attacks Tesla and silences Musk.”

Musk is the wealthiest person on the planet. He has a net worth of $237 billion, according to financial news agency Bloomberg, owing to stakes in his two firms, electric vehicle producer Tesla and aerospace company SpaceX. The market capitalization of Twitter is $31 billion dollars.