EBRD pulls out of Russia and Belarus 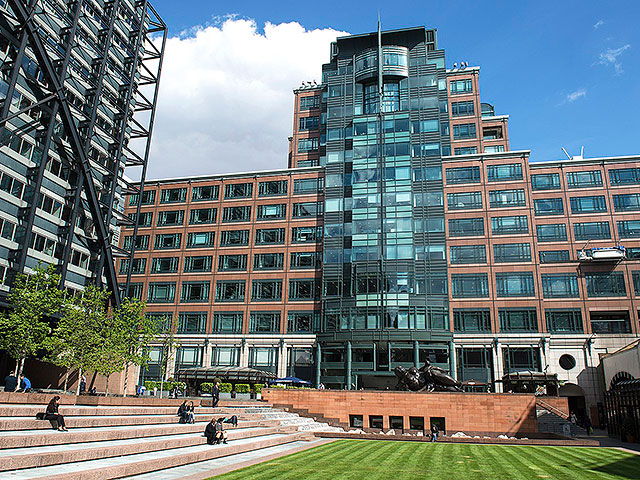 The Board of Governors of the European Bank for Reconstruction and Development has decided to deprive Russia and Belarus of access to the bank’s resources. The overwhelming majority of EBRD member states voted for the decision.

The Interfax agency quotes Ukraine’s representative in the bank’s directorate, Artem Shevalev, as saying that the EBRD was the first international organization to make such a decision. He noted that almost 95% of the votes were cast for deprivation of access.

The Bank for Reconstruction and Development stopped participating in Russian projects back in 2014. However, its Moscow office continued to operate and its closure was only announced on March 28, 2022. Since the beginning of the war, the bank has allocated about two billion dollars to Ukraine.