After a labor prosecutor’s appeal against their release, two top PostNL executives remain behind bars 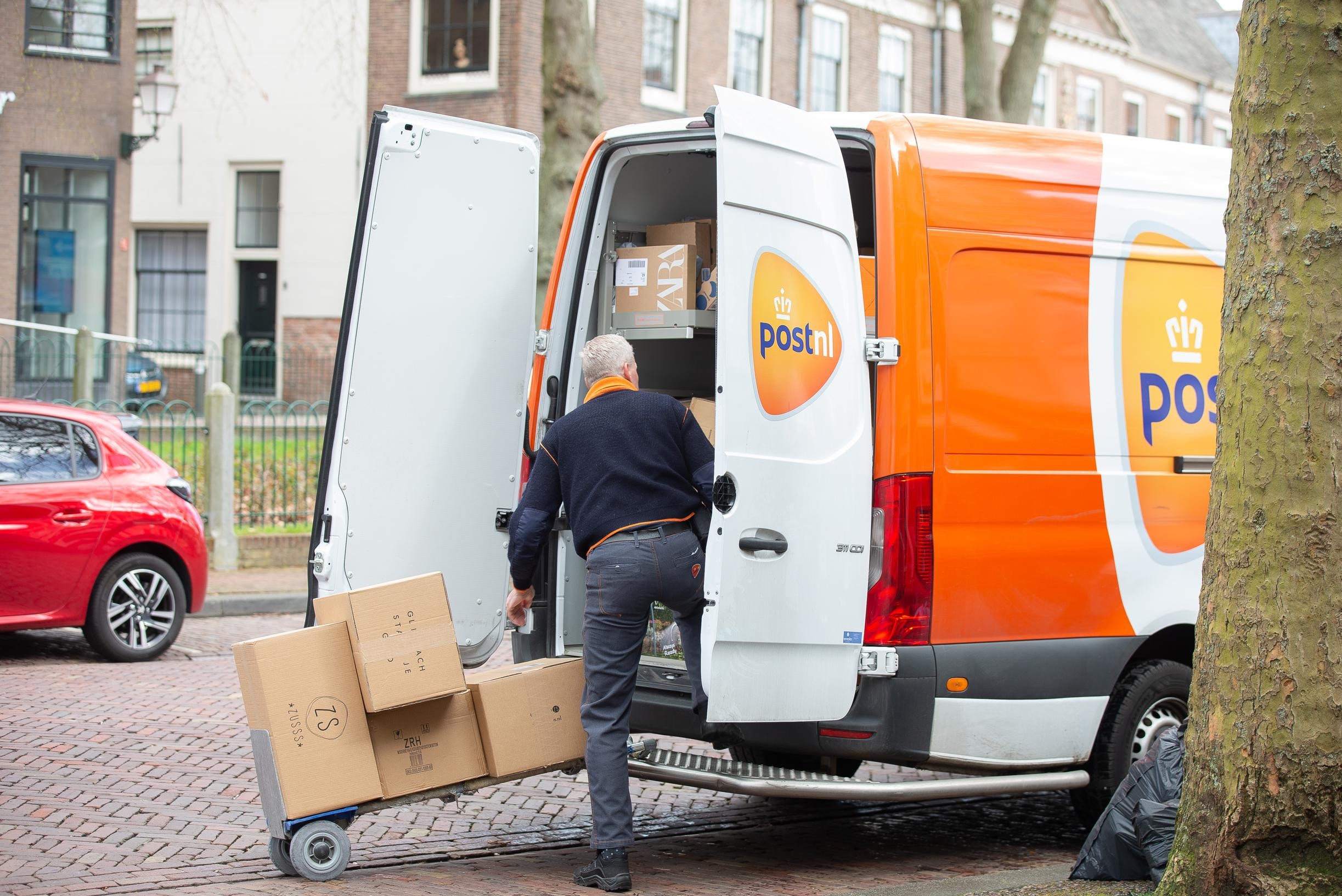 On Monday, the Antwerp Labor Prosecutor’s Office filed an appeal against a Mechelen council chamber decision to release PostNL CEO Rudy Van Rillaer on conditional release. An appeal has been filed to halt the operations manager’s release without conditions, which was also decided by the council chamber on Friday. The release of the third suspect was not challenged in any way.

As a result, Van Rillaer and De Bruin will be held in custody for at least another fourteen days, while the matter is reconsidered by the indictment chamber (AI). John Maes, a lawyer who works as an assistant to operations manager John de Bruin, reacts shortly. “I take notice of the labor prosecutor’s ruling; they have the right to appeal,” Maes says. “I am sorry for this decision, but I have no control over it.” I’m currently preparing for the AI session, which should take place within the next 15 days at the very latest, and during which I’ll be assisting my client once more.”

The investigating judge detained Van Rillaer and De Bruin, as well as the depot manager of the Willebroek depot, on suspicion of human trafficking, prohibited posting, undeclared work, and heading a criminal organization on Tuesday. PostNL, the courier service, would place such conditions on subcontractors, leaving them with no choice but to break the law in order to get their parcels delivered.

The Mechelen council chamber resolved on Friday to conditionally release CEO Van Rillaer, as well as operations manager John de Bruin and the depot manager of the Willebroek depot. The labor prosecutor filed an appeal against the first two’s release on Monday.