“The UN climate report does not assess the effects on industry” 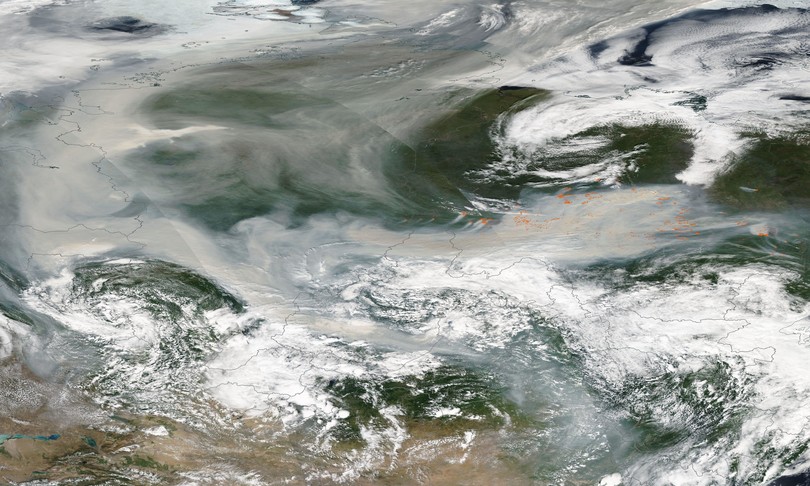 The UN climate report does not consider the risk of a weakening of European industry while the other countries, China and India above all, continue on the path of industrial development less attentive to environmental issues. Giorgio Arfaras, economist and director of the Economic Letter of the Einaudi Center, explains this to `.

“There are two objections to the report – highlights Arfaras – and they concern not only climatology but the aftermath of the policies that will be undertaken to prevent what the report suggests from happening. The first objection concerns the problem of ‘free riding’. In Europe we can do what the IPCC (Intergovernmental Panel on Climate Change) asks, in the United States already a little less. 3 billion people should slow down their growth by making ecological and very expensive investments “.

“This is the problem of the free ridig: those that you cannot force to follow the path you are taking. It is a very serious matter. You want to talk about ecology. The Chinese will do something sooner or later because they do not we breathe more, but in the meantime new coal-fired plants are opening. So it seems to me difficult that overnight these nations will get on the path of the ‘Grunen’ (German Greens, ed) “, says the economist.

“Such countries – observes Arfaras – will have to have incentives to do what they are asked to do. But to not do it they will have two arguments. The first is the denier one, the one that says it is not true. The second answer they will give is: because when it was your turn you had no qualms about polluting “.

Then there is the second objection concerning the industrial implications of the UN report. The IPCC asks “that certain actions be taken but do not evaluate the implications of the requests or the effects that the transformations can cause. Electric cars are better than traditional combustion ones, it is said. Apart from the fact that diesel cars have to be proved. of new generation are so polluting. But this is the minor aspect. We ask to restructure an entire sector, that of the automotive sector, where in Europe there is the largest number of employees “, underlines the economist. “One can imagine a kind of neo-Luddism in which the defense of existing technologies leads those who work to oppose the green technological transformation. If I were a Volkswagen worker I would not be so happy to be sent home because the new electric cars they pollute less “, says Arfaras again.

Regarding the White House-OPEC issue, for the economist Biden’s move “does not contradict the green policy” pursued so far. Everything derives from the fact, he concludes, that “in the United States, unlike Italy, there are no excise duties. So at the pump the motorist immediately sees the effect of the rise in the price of oil. The reason is this, the Americans have an immediate transmission of the price of oil at the pump and therefore Biden believes that “an excessive rise in gasoline” is counterproductive to his political credibility. ”