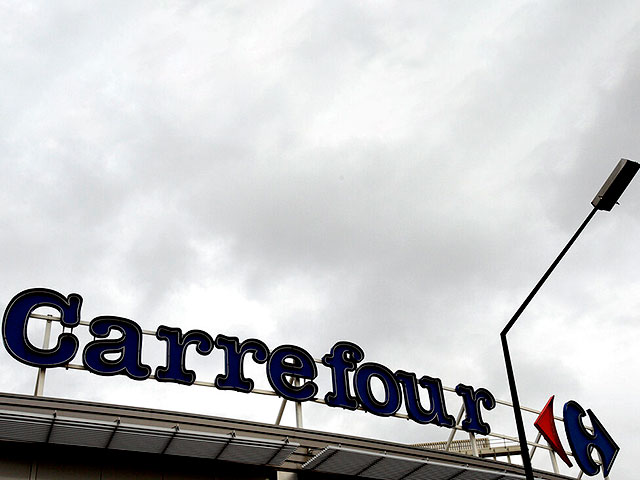 The Israeli company Elektra Tsriha signed on Monday, April 4, a franchise agreement to manage a supermarket chain under the French Carrefour brand in Israel for a period of 20 years with the option of automatic renewal for another 20 years.

Under the agreement, the company will re-equip its Yainot Bitan and Mega chains into Carrefour branches, relying on the line of goods that the French chain produces under its own brand (14,000 items).

Issues of assortment, kosher, pricing policy and the procedure for opening branches should be agreed in the coming months. The opening of the first branch is planned for the end of 2022.

According to analysts, prices in Israeli branches of the chain will be higher than in European ones, but lower than in Israeli chains, which will force local competitors to start cutting prices.