Banks are the biggest gainers in the stock market 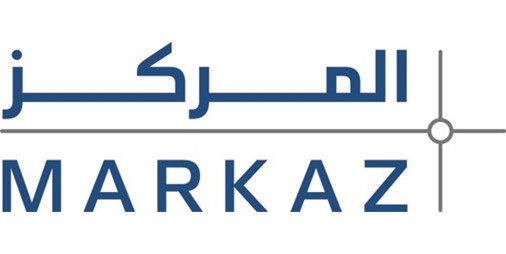 Among the sectors in the Kuwait Stock Exchange, the banking sector index was the biggest gainer, recording an increase of 9.9%, followed by the financial services sector by 5.3%. The decline in the health care sector was the largest this month, as did the energy sector index by 5.3%. Among the first market companies, the National Investments Company and the Kuwait Stock Exchange achieved the largest gains in March, with 23.7% and 14.3%, respectively.

The inflation rate in Kuwait rose to 4.37% on an annual basis, driven by the rise in the prices of food and housing services in February 2022. The Kuwaiti government is taking prudent measures to keep prices of basic commodities in check, and has suspended all grain exports for the next three months.

The M2 money supply in Kuwait expanded by 1.9% on an annual basis during January, and the volume of bank lending to the private sector grew by 6.8% on an annual basis in the same month. The revenues of Kuwaiti banks also increased by 7.1% in 2021, as profits nearly doubled to reach $2.9 billion, driven by a decrease in provisions for loan losses.

In terms of the region, Markaz’s report pointed out that the Standard & Poor’s Composite Index of the Gulf Cooperation Council (S&P GCC) increased by 4.8% during March, supported by the rise in oil prices. And all the Gulf markets achieved gains in this month. The general index of the Abu Dhabi market and the Bahraini market recorded the highest gains, ending the month with an increase of 6.8% and 5.6%, respectively.

Qatar, Saudi Arabia and Oman markets also recorded gains of 4.5%, 4.0% and 3.7%, respectively. Among the blue-chip companies in the Gulf Cooperation Council (GCC), the stock of First Abu Dhabi Bank was the best performer by 14.6% during the month.

Markaz’s report pointed out that the performance of developed markets was positive at the end of the month. The Morgan Stanley Capital Intelligence (MSCI) index closed the month with a gain of 2.5%, the US stock indices (S&P 500) increased by 3.6%, the Japanese Topix index rose 3.2% and the British FTSE index rose 0.8%.