Families’ saving habits are practically back to “normal” levels 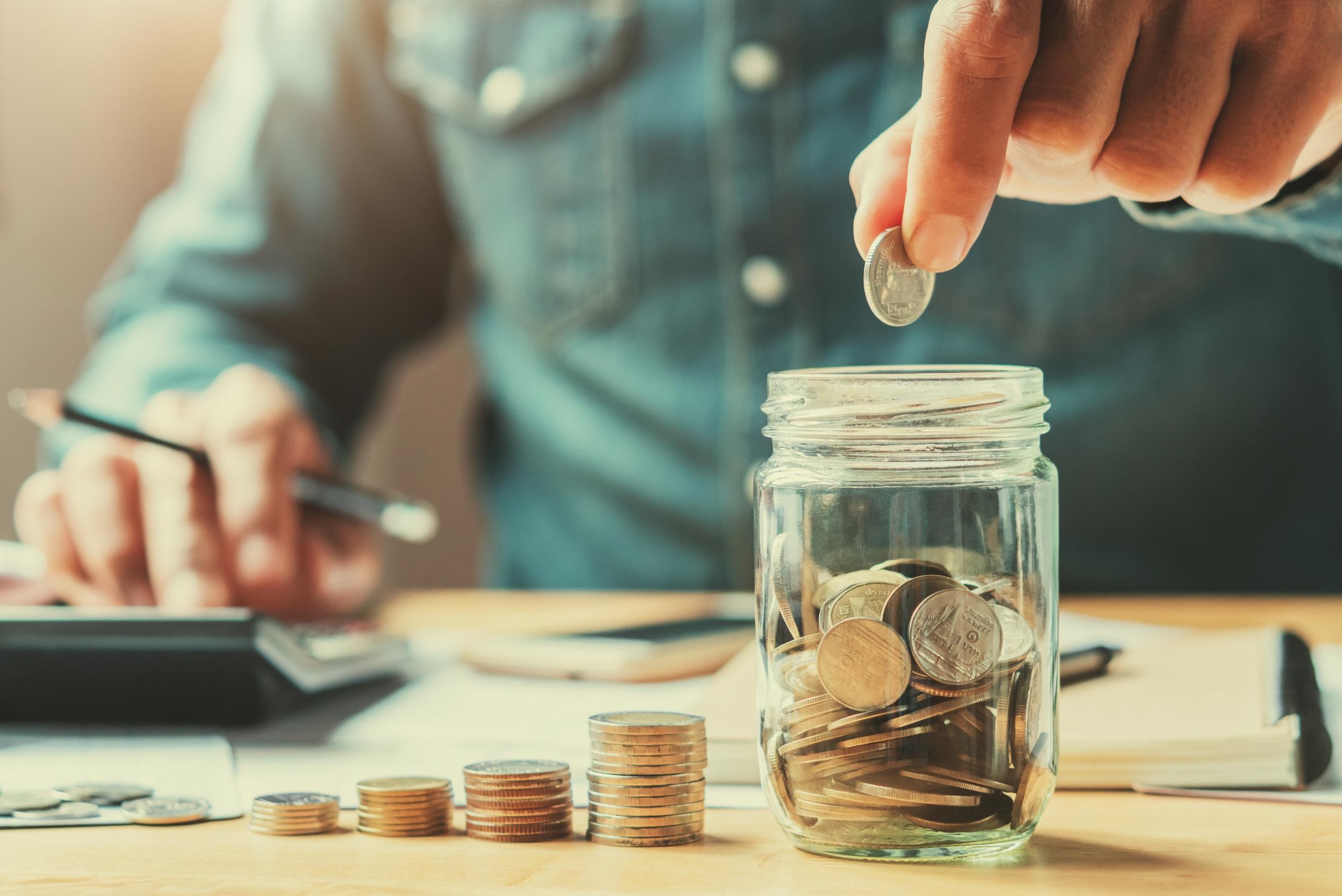 In the final quarter of 2021, households in the eurozone saved an average of 13.3 percent of their income. According to numbers released by the European statistical office Eurostat on Tuesday, the savings rate has nearly returned to pre-corona levels.

The savings rate was below 13% just before the corona epidemic broke out. The finger was on the cut at the start of the corona crisis. Due to the lockdowns, families spent little and saved a lot. The savings rate peaked at more than 25% of income in the second quarter of 2020.

Saving behavior has reverted to a more or less typical level in the meantime. Families are once again consuming more and are daring to invest more in house renovations or the purchase of a new property. In the fourth quarter of 2021, their investments increased to 9.9%. Eurostat reports that this is the highest level since the first quarter of 2009.