Minister of Corporate Governance Tuppurainen on the continuation of VR’s freight traffic: “State-owned companies must take into account the changed operating environment” 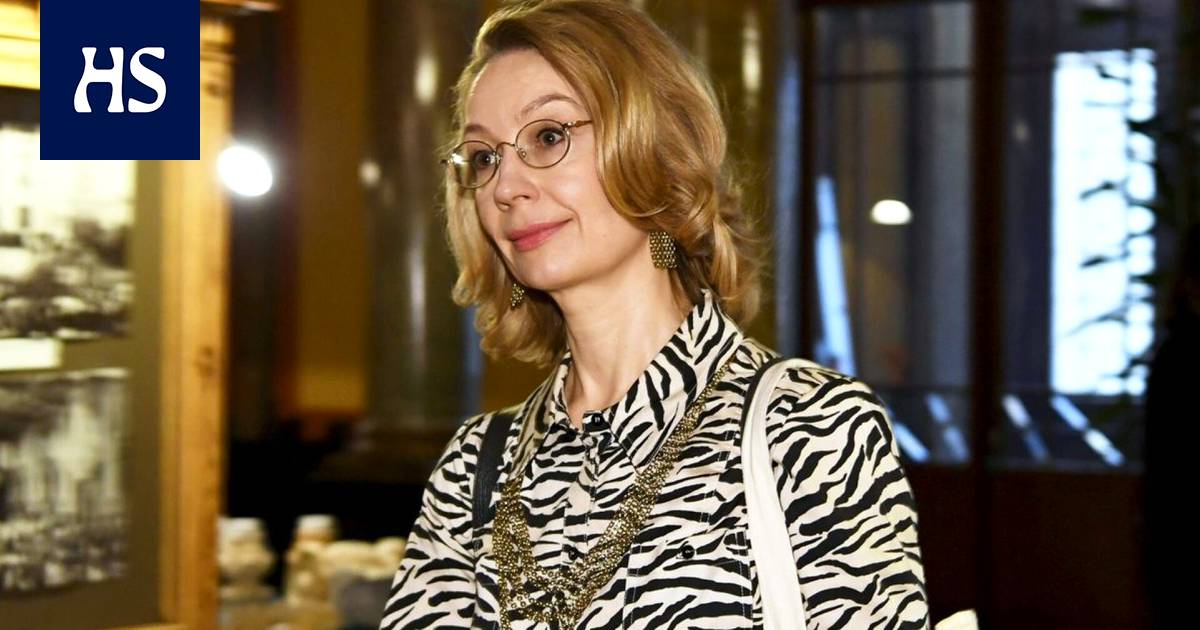 VR canceled freight transport for only three days in March. Since then, atrocities have been uncovered in Ukraine, pointing to blatant war crimes by Russian soldiers.

VR: n and other state-owned companies must now take into account the changed situation in Russia in their decisions, says the Minister for Europe and Corporate Governance Tytti Tuppurainen.

Tuppurainen was asked during a government dispute that Russia suspended supplies to Russia in March and decided to resume them only a few days later.

In recent days, the brutal treatment of Ukrainian civilians has been revealed in areas withdrawn from Russia, referring to the flagrant war crimes committed by Russian soldiers in Ukraine.

Tuppurainen VR stated that the suspension was based on the assessment that the sanctions imposed by the United Kingdom would have hampered VR ‘s operations as a whole, and that the company made a prompt assessment.

It subsequently emerged that those sanctions would not be imposed on VR.

“However, now the situation has clearly changed and all state-owned companies need to take into account this changed investment environment and this changed business environment. We require the company to be socially responsible, and part of that is to read about this new operating environment. ”

Tuppurainen did not say directly whether or not VR should now continue to supply Russia.

He said that, of course, VR itself is responsible for VR’s communications, but the matter is being handled through corporate governance. Tuppurainen stated that the owner exercises power at the general meeting.

RAIL TRANSPORT VR Group, the transport company, was fired by the CEO Lauri Sipposen on Monday. According to HS, the dismissal is due to increased distrust of the company’s management team.