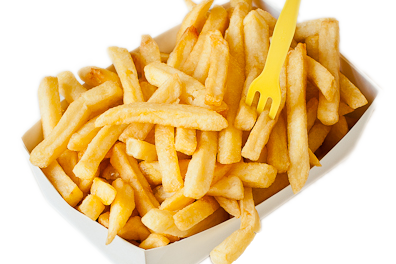 Belgian frozen chip companies are having trouble breaking into the South African market. A working visit to South Africa by Flemish Minister-President Jan Jambon should aid the farmers of French fries.

Frozen potato products are one of Belgium’s most important exports. However, according to Luc Fabry of Flanders Investment and Commerce (FIT), the organization that promotes and controls our overseas trade, not everything goes easily for South African producers.

What exactly is going on? South Africa placed an anti-dumping levy on frozen French fries from Belgium and other EU countries five years ago. It’s possible that the country wishes to safeguard its own potato growers and producers. The charge was contested by the European Union. After a while, the anti-dumping measure was lifted. However, in the interim, a new procedure has been initiated, and Belgian products are once again facing an anti-dumping penalty of 11%.

During a meeting with South African Trade and Industry Minister Ebrahim Patel, Prime Minister Jambon, who is on a mission to South Africa, discussed the problem.

For Belgian pork producers, there is good news. The South African market is open again after years of a prohibition on pork imports from our country due to African swine disease. Ribs and pork fat, in particular, are exported from the United States to South Africa.