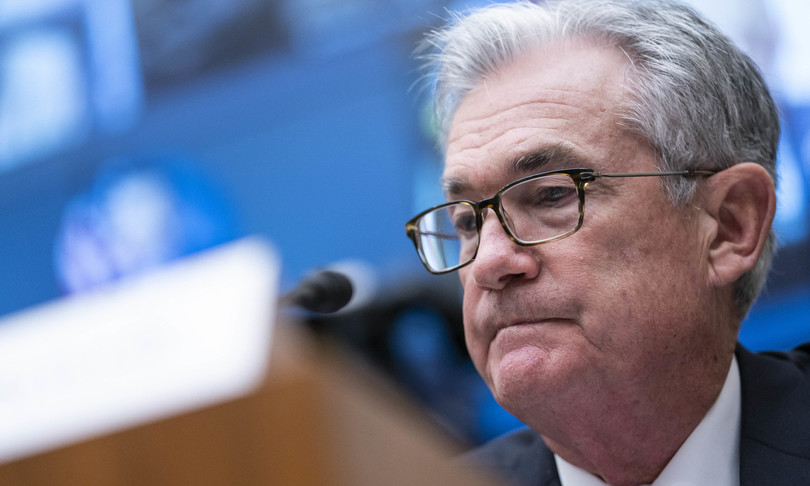 The Fed becomes more aggressive to fight rising inflation: the US central bank opens to one or more rate hikes of half a percentage point as early as the next meeting. The figure emerged from the minutes of the meeting of 15-16 March which also announced a reduction in the budget at the rate of 95 billion per month, already in May.

“Many attendees pointed out that one or more increases of 50 basis points (…) – we read in the minutes – they may be appropriate in future meetings particularly if inflationary pressures remain high or intensify. “The Fed began raising rates in March, but opted for a more modest one-quarter percentage point hike due to” uncertainties “related to the war in Ukraine .

And also in this document it is emphasized that “the members of the Fed have agreed that the implications of the conflict for the US economy are highly uncertain but they judged that, in the short term, the invasion and related events could create further upward pressure on inflation and weigh on economic activity. ”

To slow inflation, the Fed also plans to gradually shed the billions of dollars of Treasury bills and other assets it has purchased since March 2020. These have more than doubled the size of its balance sheet, which now stands at around 8. $ 9 trillion, up from $ 4.1 trillion in February 2020.

The US central bank is therefore ready to initiate a reduction – from 95 billion per month – as early as the FOMC at the beginning of May. “Participants generally agreed that monthly limits of about $ 60 billion for Treasuries and about $ 35 billion for mortgage-backed securities (MBS) are probably appropriate,” the minutes read again.

“All the components – it is added – they agreed that significant progress has been made in defining a plan. They expect that, on the basis of the economic and financial conditions, the start of the process of reducing the size of the budget would be appropriate for the next directorate – reads – since the May meeting “.

Inflation in the United States is at its highest level in 40 years, at 6.4% in February according to the PCE index, which is favored by the Fed, and at 7.9% according to the CPI, used in particular to index pensions. And the price increase is expected to accelerate further in the months to come.