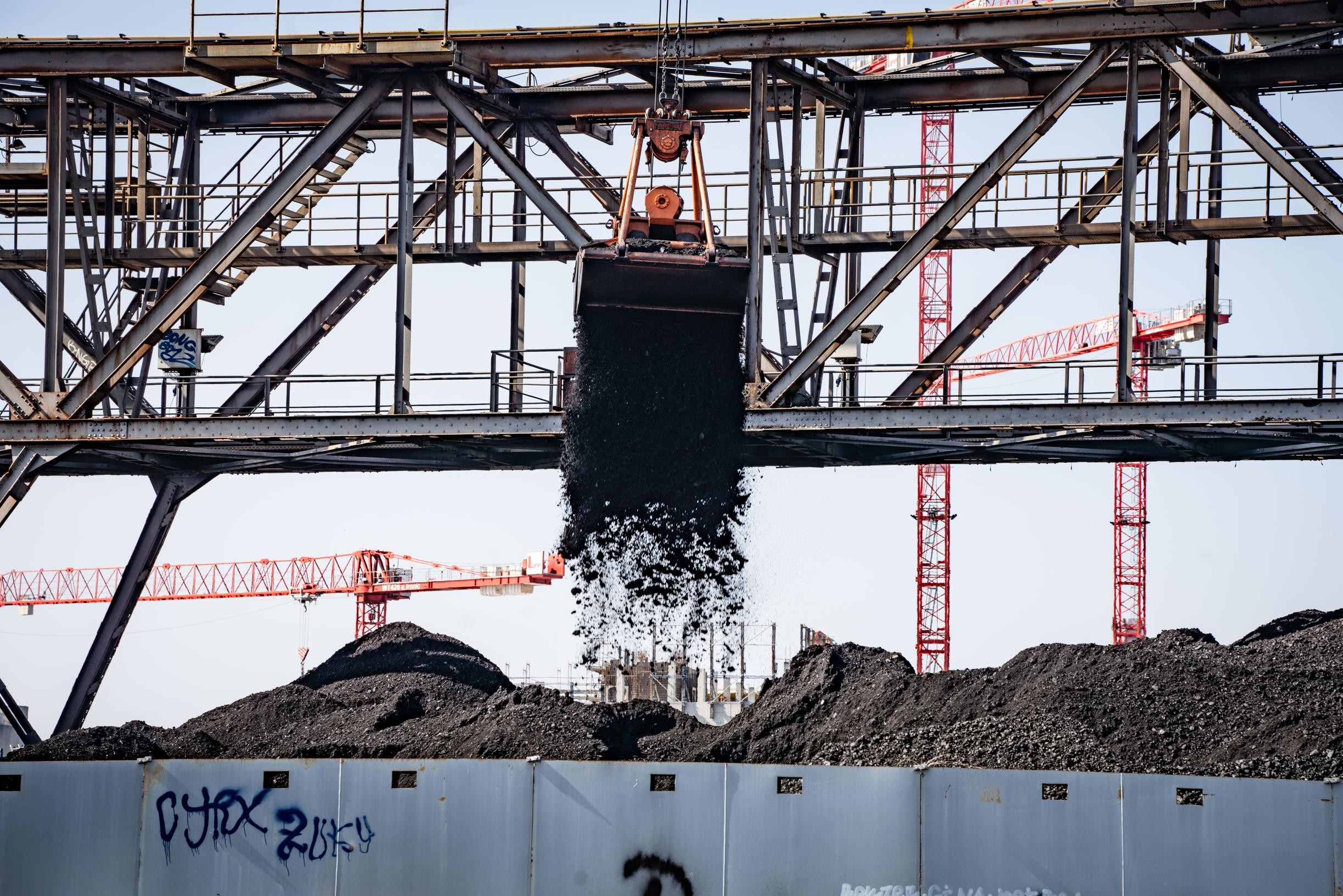 The European Union approved a fifth sanctions package against Russia on Friday. For the first time, this is targeting Russian fossil fuel imports, albeit cautiously because it only concerns coal. In addition to new export and import bans worth several billion euros, and new financial and banking sanctions, there will be measures aimed at caviar, vodka or hunting weapons. As many as 217 new individuals and 18 entities are added to the sanctions list.

The sanctions are a response to the atrocities committed by the Russian army in Butya and elsewhere in the Kiev area. In this way, the EU wants to increase the pressure on Russia, mainly by hitting the country economically.

The ban on coal imports applies to all forms of coal. In concrete terms, this concerns a quarter of Russian coal exports, which, according to the Commission and the Council, represents a loss of revenue of 8 billion euros per year compared to 2021. There is a transition phase of four months for already existing contracts. The EU imports 45% of its coal needs from Russia.

The European Parliament, in a resolution passed in Strasbourg on Thursday, demanded an immediate ban on Russian oil and gas imports. And European Council President Charles Michel also said on Tuesday that the European Union will have to introduce sanctions “sooner or later” for Russian oil and gas.

The fifth sanctions package also focuses on freight traffic and shipping. No truck registered in Russia or Belarus will be able to enter the EU. This also applies to ships that sail under the Russian flag. There are, however, exceptions for food products, medicines or energy products. Those derogations are important not only for EU countries, but also for certain partner countries, notably in North Africa, said an EU representative.

Financially, four of the seven Russian banks that were already excluded from the SWIFT interbank system are now unable to carry out any transactions within the EU: their assets are frozen completely. These banks account for a market share of 23% in the Russian banking sector. New measures also extend sanctions against crypto assets and trusts.

To undermine Vladimir Putin’s war machine, the fifth sanctions package extends the EUR 10 billion ban on EU exports to Russia. These are goods for which Russia is heavily dependent on European supplies (quantum computers, high-performance semiconductors, chemicals, catalysts for refining, etc.), as well as kerosene and fuel additives that can be used by the Russian military.

The ban on imports from Russia to the EU is worth 5.5 billion euros. It also concerns symbolic products such as caviar, vodka or hunting weapons. Diamonds are still not targeted, as Russia has no trouble finding buyers elsewhere and the EU loses more than it would gain. But this sector is not excluded under future sanctions. The EU is also tightening Russia’s exclusion from public procurement, allowing derogations if a Member State has no other choice.

As for individual sanctions, 217 people are added to the list of EU travel bans and asset freezes, along with 18 entities. These are 179 members of the governments and parliaments of the self-declared republics of Donetsk and Luhansk. The list also includes several oligarchs or businessmen, as well as Russian President Vladimir Putin’s two daughters, Katerina Tikhonova and Maria Vorontsova, against whom the United States and the United Kingdom have already imposed sanctions.