Formal employment has already recovered everything lost in the pandemic 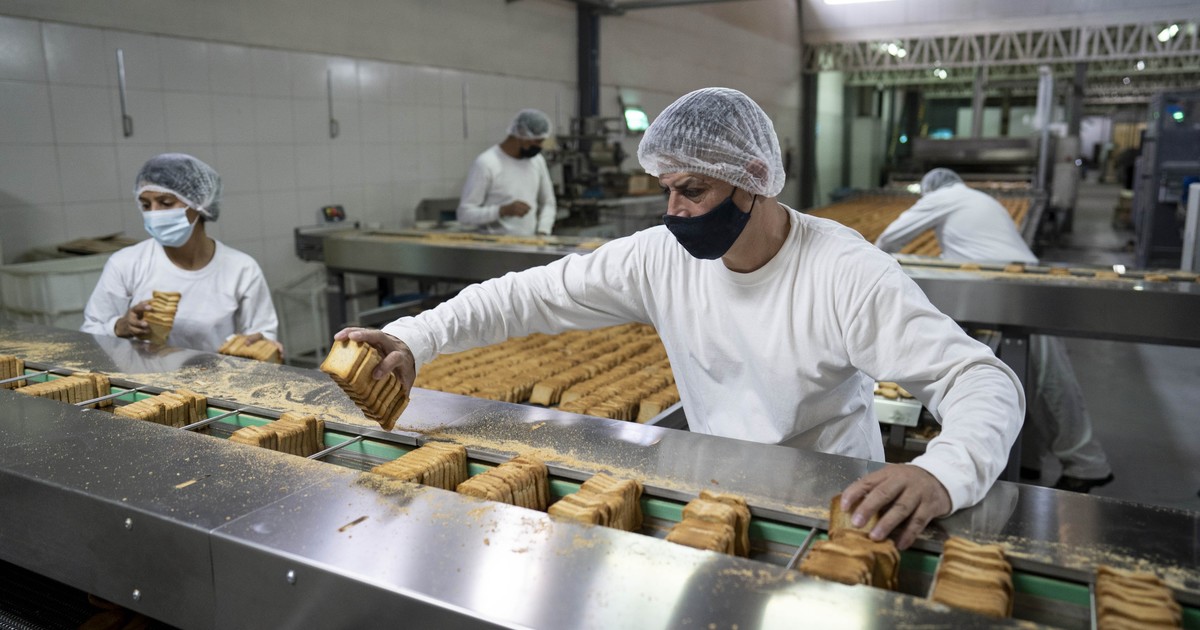 Due to the increased activity, in January registered employment grew again, mainly among the private sector employees. The rest of the modalities, such as the public sector or workers in private homes, remained unchanged or with slight setbacks versus december of 2021.

In total, the number of people with registered work in the social security system (including public and private salaried employment, self-employment and monotributista) reached 12,412,577. Son 507,372 people employed than a year ago.

“This level is 2.7% higher than that verified in February 2020, just before the outbreak of the pandemic (percentage that implies 328 thousand more people with contributions to social security) and is the highest value of the series of total workers”, according to the Report of the Ministry of Labor based on information from the administrative records of the Argentine Integrated Social Security System (SIPA). The series began in January 2012, with 10,897,074.

However, it is still far from the 6,273,972 registrations from January 2018 before the start of the recession and triggered inflation.

According to the Labor Report, the branches that contributed the most to the year-on-year growth of formal private employment in January were construction (26% of total registered employment created) and business services (23%).

“The manufacturing industry contributed 15% growth year-on-year growth in employment during January 2022, and –although it continues to play a relevant role in the expansion of employment– reaches a far lower turnout than for much of last year. This situation is mainly explained by the expansion of staffing in other branches of activity, such as Hotels and restaurants and Commerce”, indicated the report.

Job growth was broad-based in regional terms. In the monthly comparison without seasonality, it is observed that 21 of the 24 provinces showed positive variations.

The provinces with the greatest weight in private salaried employment also managed to grow: the province of Buenos Aires showed a growth of 0.6%, while Santa Fe, CABA and Córdoba registered a moderate variation (0.3%, 0.3% and 0.2%, respectively).

On the other hand, the provinces that decreased employment were Salta (-0.4%) and Catamarca (-0.8%).