In China, Tesla has issued a recall for 128,000 vehicles due to a risk of collision 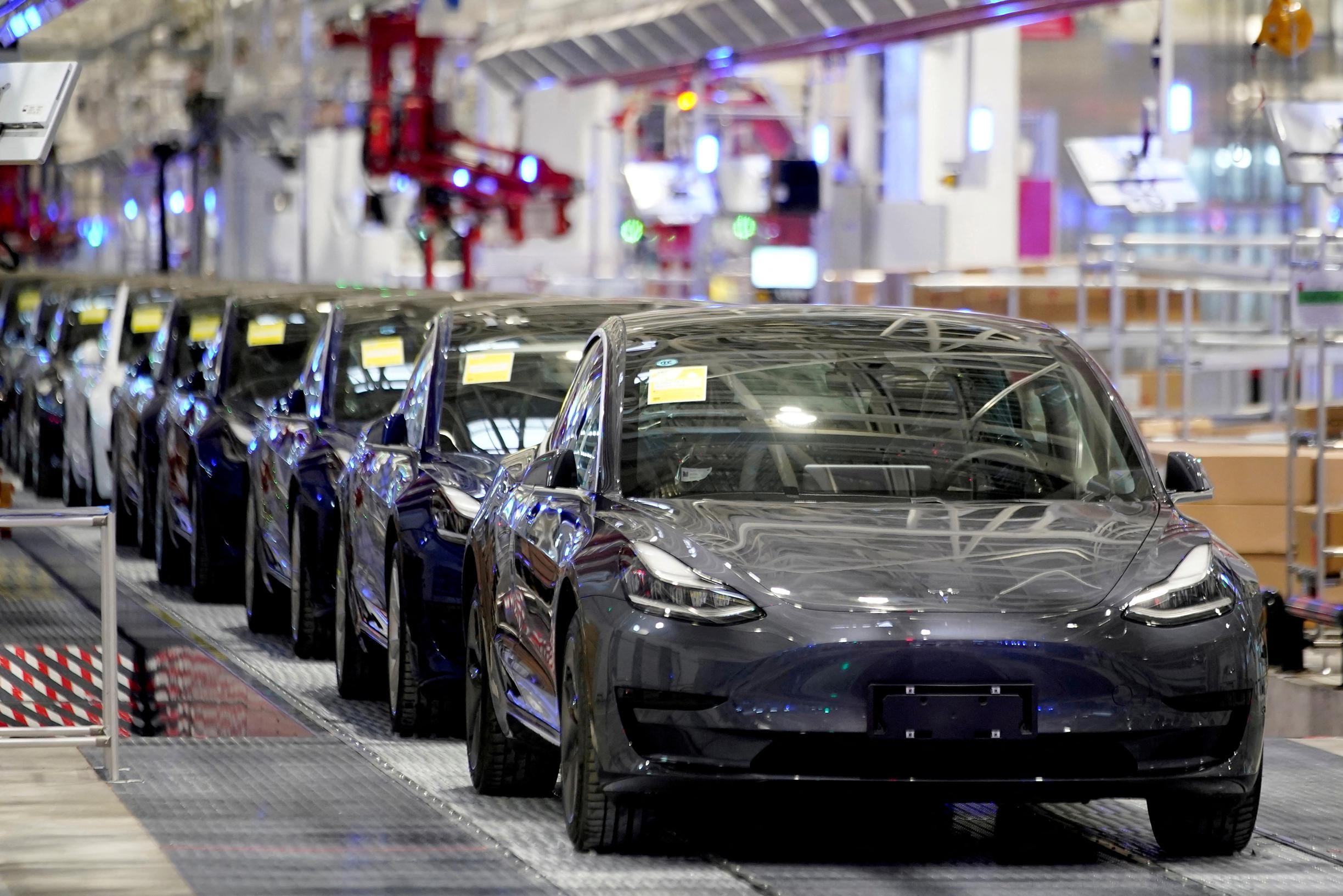 Tesla, the electric car company based in California, is recalling almost 128,000 vehicles in China due to a design flaw that could cause collisions. This has been announced by the Chinese regulator.

According to the State Administration for Market Regulation, the automobiles implicated by the recall in China have a “small manufacturing issue” in a portion of the inverter that controls power to the battery and electric motor. According to the statement, “in extreme situations, this increases the chance of an accident and can represent a hazard.”

The Model 3 is the subject of the recall, which was produced between 2019 and 2022. Approximately 128,000 vehicles are affected by the policy, including 93,578 produced at Tesla’s Shanghai facility.

In recent months, Tesla has received numerous complaints on social media in China over purported quality and service difficulties. Tesla recalled over 200,000 vehicles in China in December due to a trunk fault.

The brand’s primary market is China. In 2019, Elon Musk’s company opened a huge plant in Shanghai, where it sells a fourth of its total production.