Biogas could replace a quarter of domestic natural gas consumption 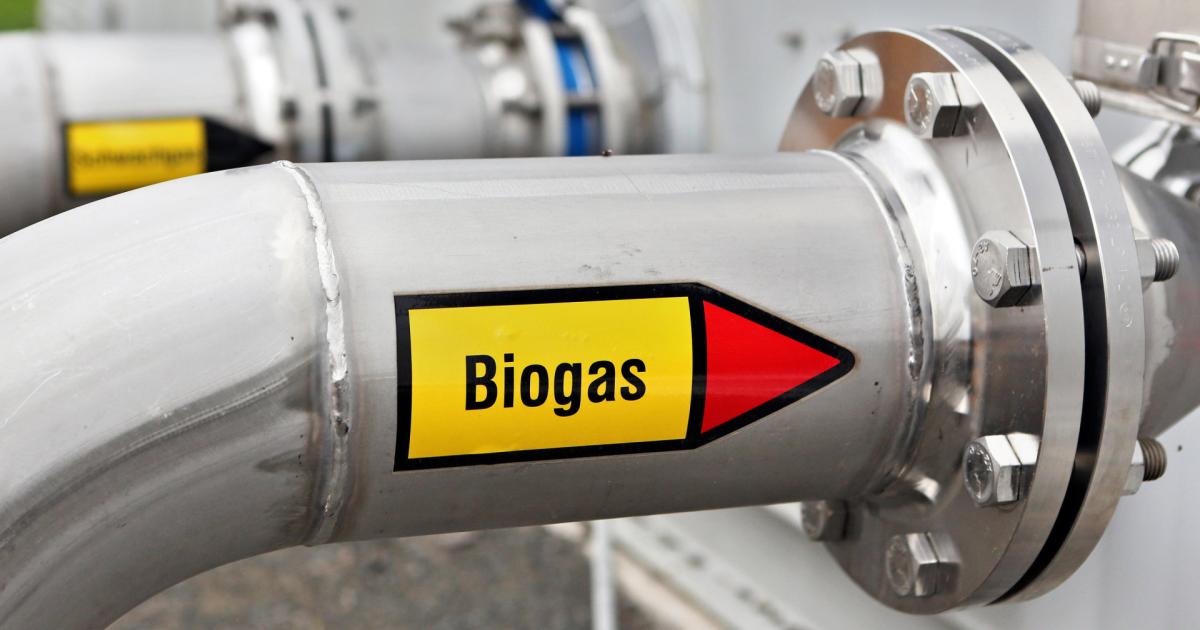 Biogas could replace up to a quarter of natural gas consumption in Austria. That said on Friday the President of the Association for the Gas and Water Industry (ÖVGW), Michael Haselauer. In this way, the decentralized demand in particular could be covered. “The technology is there, the gas networks are there. We only have to process the unused raw materials that are exposed to decomposition processes,” says Haselauer, who is also the managing director of Netz Oberösterreich.

One should use the potentials of methane – amounts that would otherwise go into the atmosphere. However, the expert pointed out that selling biogas locally from the farm would be too small and therefore not economical. He assumes that 1 to 2 billion m3 of biogas could be made available on a decentralized basis. Austria’s total natural gas consumption is 8 billion m3 per year, which is around 90 terawatt hours (TWh) of a total domestic energy consumption of around 400 TWh.

With more than 170,000 farms and 1.3 million hectares of agricultural land, Austria produces enormous amounts of agricultural waste, says Haselauer. In the longer term, at least half of today’s gas requirements could be covered entirely with biogas. The Energy Institute of the Johannes Kepler University Linz and the Montan University Leoben would show a technical potential of renewable gases of 58 TWh annually from 2030.

Haselauer said in an online press conference that the technology for switching to “green gases” is available in Austria. However, it requires securities and specifications for the industry. Green gas, including hydrogen, and clean green electricity could help reduce dependence on Russian natural gas.

Up to 10 percent of hydrogen could easily be added to the gas network without the need for further precautions. Hydrogen can be produced by electrolysis with the help of electricity, preferably excess from wind power or PV. This would also automatically result in the possibility of storing electricity from the summer to the winter half-year. In the case of hydrogen, the first priority is admixture, and later also direct application. The future will also bring world markets for hydrogen.

What is needed for “green gas” are technology-open framework conditions and solutions instead of destructive bans, said Haselauer. There must be a commitment to use the gas infrastructure and cross-sector infrastructure planning. The “Renewable Heat Act” should provide nationwide incentives to leverage existing green gas potential from biomass and renewable electricity. Subsidy programs are also necessary for the development of a domestic green gas infrastructure.