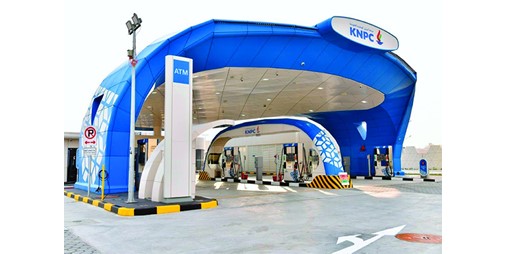 Informed sources revealed to Al-Anbaa that the number of fuel stations belonging to the National Petroleum Company in the residential city of Sabah Al-Ahmad is expected to increase to 10 gas stations to serve the area’s growing population.

The sources stated that the KNPC has established and operated 8 new fuel filling stations in the residential city of Sabah Al-Ahmad so far, and that the 8 stations are strategically distributed within the city to cover the needs of the area’s residents.

She said that another new station is in the final stages of construction, and that another fuel filling station located within the third service axis will be considered when needed.